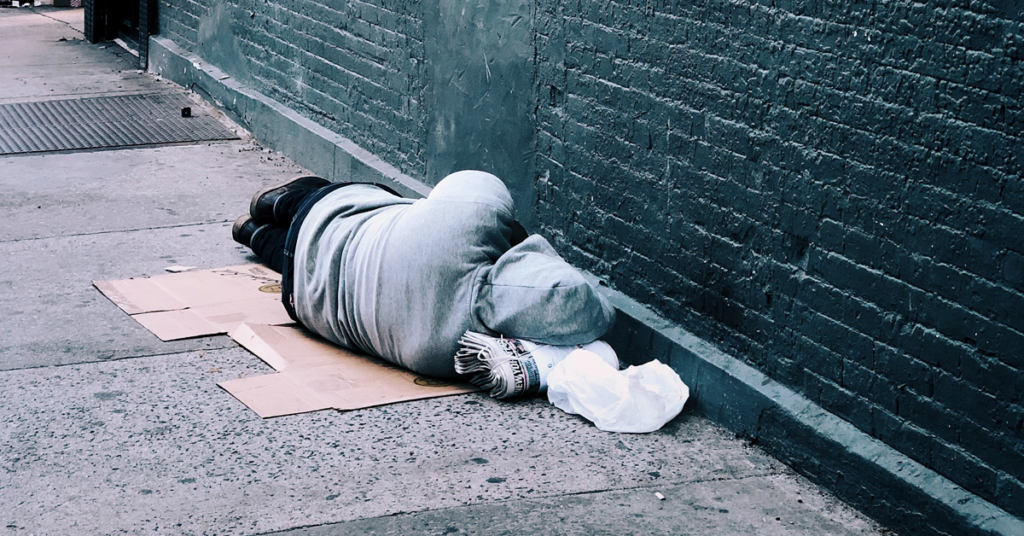 As homelessness grips communities across the Golden State, Fresno County officials held a forum Wednesday in Clovis to layout the state-of-play with the County’s homeless community and discuss actions underway to address homeless residents on the streets.

Last June, the Fresno-Madera Continuum of Care point-in-time count revealed that there are more than 2,000 homeless people residing in Fresno County. While that figure is higher than the prior year, Fresno saw significant progress in homelessness from 2011-2017, amounting to a 59.3 percent reduction.

Los Angeles led the field, however, with a 66 percent increase during that stretch.

Participants at the forum included various county and city employees, some of whom work in departments that deal with clinical health and social services.

Although they recognized that there are various issues that impact homelessness – such as mental health, domestic violence and inadequate income – there was a consensus among the panel that housing was the No. 1 issue that needs to be addressed.

Holt said she always hears people talk about the homeless and assume that the whole population is mentally ill.

“That’s not true,” Holt said. “A smaller percentage actually of the individuals experiencing homelessness have a serious mental illness.”

Holt added, “Like my colleagues have said, this is an affordable housing crisis. Vulnerable populations like individuals who have a serious mental illness or other chronic conditions, they are the first to end up on the streets when they lose their housing stability.”

So what is the county doing to address the issue?

It starts with collaboration. The county along with 15 of its cities came together in June and agreed on 14 governing priorities to combat homelessness.

The priorities deal with topics ranging from assisting homeless pregnant women with transportation to coming up with a formalized assessment of housing and shelter needs in rural communities. The full list can be found here.

With that money, Jenkins said the continuum of care is – among other projects – producing 90 triage beds, 33 bridge housing beds that assist 750 people who are trying to find a safe alternative to emergency shelters and 45 units of rapid rehousing and expanded coordinated entry, which assists homeless people with finding permanent housing.

The state announced last week that regional continuums can start applying for a total of $500 million in Emergency Homeless Aid. Jenkins said that since the funding was recently announced, the continuum is not sure yet how it will use the money it will apply for.

While work is under way to get additional beds opened, the next major action for County officials and homeless-centric agencies is the 2020 point-in-time count of the homeless population, which will run from Jan. 28-30, 2020.