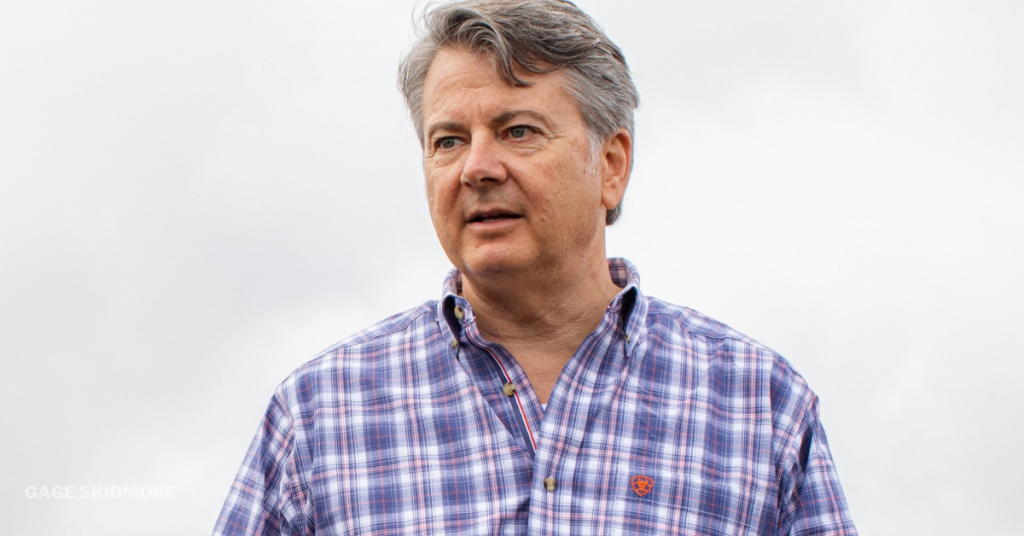 A hefty ballot drop by Stanislaus County on Thursday night did little to quell fears that Asm. Adam Gray (D–Merced) could lose an open, Democratic-heavy Congressional seat in the northern San Joaquin Valley.

Stanislaus County, which has proven to be Gray’s largest, staunchest base of support in his multi-million dollar battle with farmer John Duarte (R–Modesto) processed 19,540 on Thursday night.

Of that sizable number of ballots, roughly one quarter – 5,026 ballots – were from the heavily-contested 13th Congressional district.

While Gray has held a significant edge over Duarte in the north Valley county, Thursday’s figures reflected an underperformance, with the longtime Democratic lawmaker only earning 51.35 percent of the update. He currently leads Duarte in Stanislaus County by 52 percent.

The reality of a razor-thin margin in the 13th district is setting in. Monday, Gray opened a recount campaign committee to raise money to finance a potential recount in the event of a would-be narrow defeat.

Duarte, who recaptured a lead in the race on Wednesday courtesy of results from Madera and Merced counties, saw his lead dip slightly from 963 to 827 votes.

Stanislaus’ numbers update leaves roughly 12,269 ballots left to be counted countywide. Should trends continue to roughly hold for Duarte in Fresno County (where he leads Gray by double digits), Gray is projected to need to win roughly 60 percent of ballots remaining in Stanislaus, Merced, and San Joaquin counties.

Given the current lay of the land, so notes the highly-vaunted California Target Book, Duarte “appears to be favored to take the district at this point.”

An update of numbers in Tulare County is also offering positive news for the GOP in the southern San Joaquin Valley.

The county processed 8,640 ballots on Thursday, leaving 5,421 left to be counted.

Thursday’s Tulare County update provided Valadao with an added buffer, as he captured 60.3 percent of the 2,332 ballots in the 22nd Congressional District.

The outcome of America’s most expensive House race is largely dependent on the glacial ballot processing pace of Kern County.

With an estimated 1,500 Tulare County ballots remaining to be processed in the contest, handicappers project that Salas would have to capture roughly 62.5 percent of the outstanding ballots in Kern County to capture his first lead of the contest.

That would require an historic over-performance by Salas, who currently leads Valadao by a margin of 52.31 to 47.69 percent in Kern County.

With roughly 3,000 ballots left in Tulare and Fresno counties, Kern County becomes incredibly important as Hurtado will have to likely win more than 60 percent of Kern County votes to recapture her first lead since Election Night to win the seat.