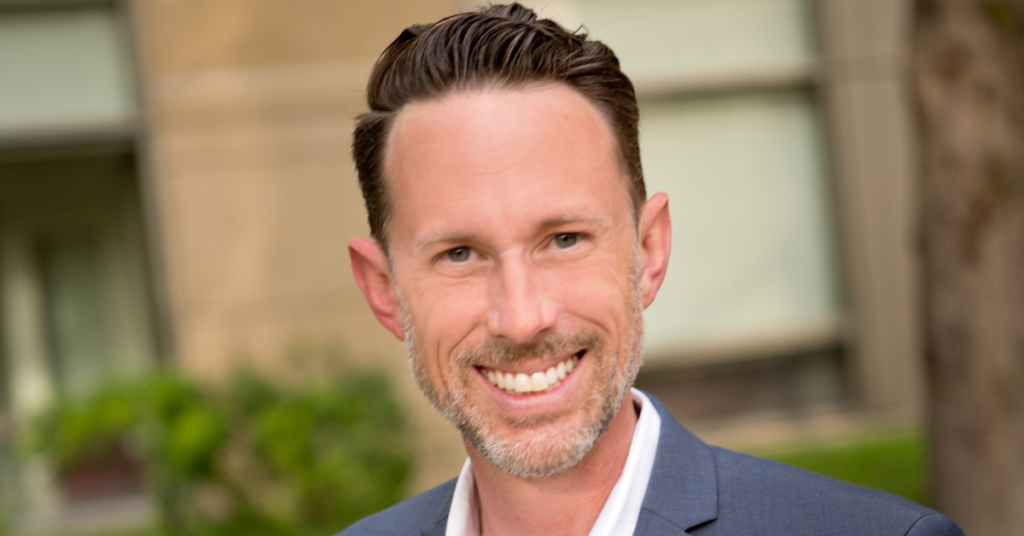 A former Fresno City Councilman appears to be headed to the Clovis Unified School District Governing Board.

Former councilman Clint Olivier leads the field of four candidates for the Area 1 seat with 38.16 percent of the vote, a large enough lead to take the seat barring a major shakeup with late arriving ballots.

Samantha Bauer trailed close behind Olivier with 32.13 percent of the vote, but the over 2,000 vote gap should hand the race to Olivier.

Chuck Der Manouel was the other candidate to receive a significant share of voter support with 24.49 percent and over 9,000 votes.

Joanne Burton placed a distant fourth with 4.66 percent and under 2,000 votes.

While the Area 1 race is moderately close, the contest for the open Area 6 seat is anything but.

Teacher Deena Combs-Flores has garnered nearly 60 percent of the vote.

Her opponent, Bill Whitmore, has the other 40 percent.