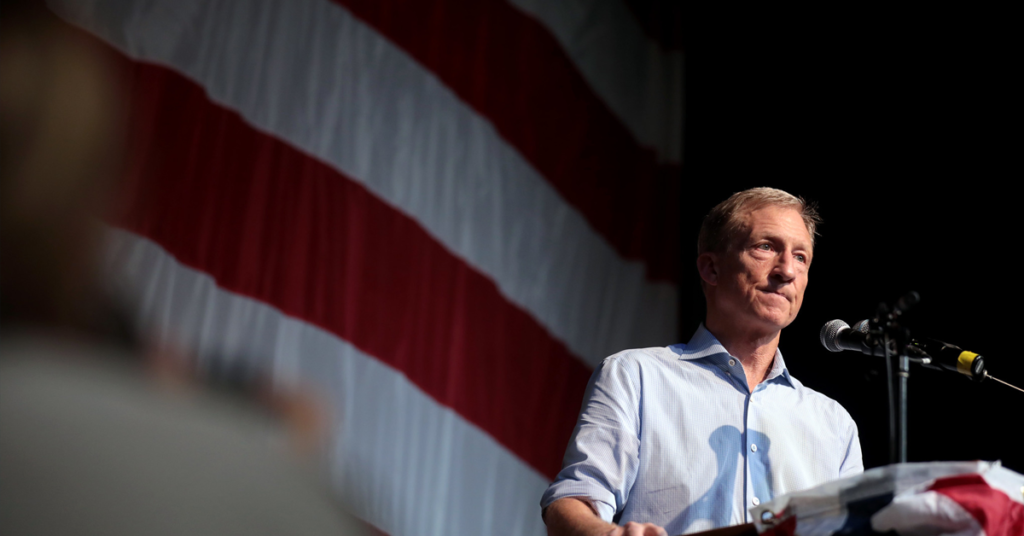 And the billionaire environmental activist and erstwhile presidential hopeful has included his own name among the list of possible contenders to succeed Gov. Gavin Newsom, according to three people familiar with the recent survey.

Steyer’s decision to poll himself as a possible replacement does suggest he’s entertained the possibility. At a minimum, it is one of the few concrete examples of a Democrat weighing the opportunities and landscape of a post-Newsom California. Antonio Villaraigosa, Newsom’s primary opponent in 2018, sidestepped questions about the recall, and has taken no formal steps to test his viability.

The feeling among political strategists and officials across the state is that many Democrats are waiting to see what Newsom’s political pulse will be by late summer, when they will have to decide whether to enter the race.

Newsom’s team is warning Democrats not to break ranks with the governor, arguing that having even one serious contender from his party engaged in the election would offer a clear alternative to Newsom and give voters the incentive to vote for the recall.

Steyer and Newsom, while both hailing from San Francisco, are not especially close. But as governor, Newsom appointed Steyer to co-chair on a blue-ribbon business and economic council — a star-studded panel that included business luminaries like Disney’s Bob Iger and Apple CEO Tim Cook.

For Newsom, the move was seen by some as a savvy attempt to keep Steyer and his political ambitions in check. The panel was disbanded and later criticized by business leaders as a toothless effort that produced few, if any, serious policy changes.