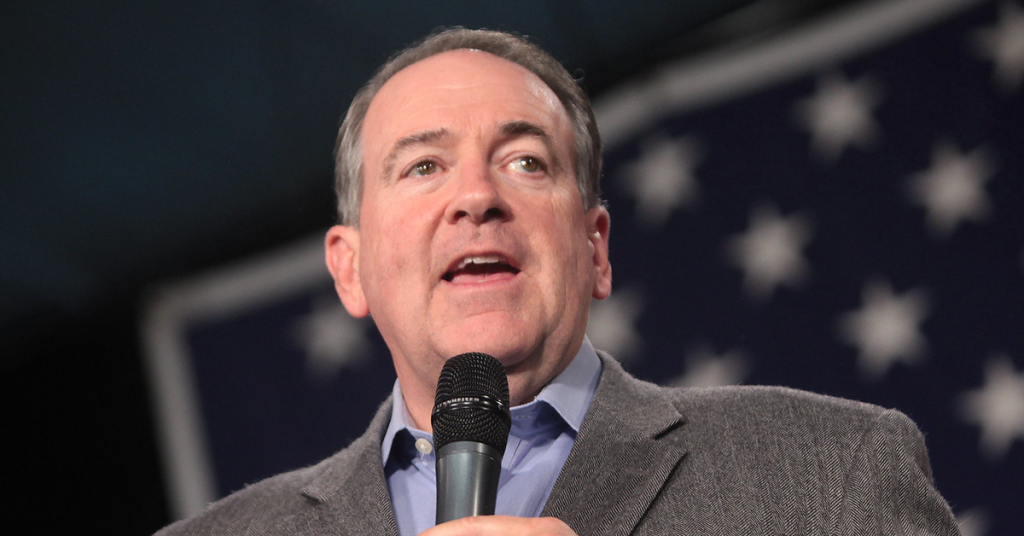 Backers of the recall effort to oust Gov. Gavin Newsom are doubling down with mere weeks before absentee ballots are sent to California voters, and the San Joaquin Valley is quickly becoming a hub of campaign activity as evidenced by visits from Newsom and two contenders to oust him.

Thursday, former presidential contender and Arkansas Gov. Mike Huckabee stopped into the Valley to help raise funds for the pro-recall Rescue California organization, which has served as the professionalized-yet-separate arm of the grassroots recall army that managed to put Newsom on an early ballot.

Speaking to roughly 150 locals at Pardini’s Catering in Fresno to raise funds for the recall effort – spearheaded by former California Secretary of State Bill Jones and his wife, Maureen – Huckabee and Rescue California officials sought to capitalize on a double dose of good news in the upcoming special election.

He touched on the oddity of a former Arkansas chief executive weighing into the Golden State’s recall effort, citing the benefits for other states if California maintains status quo.

“There could be a side of me that says Gee, you guys struggle. That leaves more farming opportunities of the people of my state,” the former Arkansas Governor joked. “But that’s not true, because California provides – actually – the salad bowl of the world. We need you guys to have a free capacity to farm and ranch and help make sure that the world is able to have dinner tonight.”

But he noted that, given his position as a fellow governor, there’s a universal standard to be held against Newsom.

“The reason that it matters to me is that when a public official so violates his fundamental duty that if there is not some kind of accountability for that, then we’re going to get more of it,” Huckabee told the crowd.

The first? A Los Angeles Times/Berkeley IGS poll released Tuesday that found likely voters are narrowing on the recall question – with 47 percent responding that they would vote to remove Newsom from office.

That poll represents a seven-point swing in favor of recalling Newsom since a mid-May poll conducted by the Public Policy Institute of California.

The other piece of good news? Heavy advertising spending by pro-Newsom forces on Olympics television advertising, which is among the most poorly-watched renditions of the games in its televised history.

In charting a path through to Election Day on Sept. 14, Huckabee pointed to a year’s worth of calculations by Newsom amid a once-in-a-generation pandemic which generated an “extraordinary level of hypocrisy” on the part of California’s governor.

“I believe that his trip to the French Laundry ought to get him sent to the cleaners,” the former Arkansas Governor jabbed.