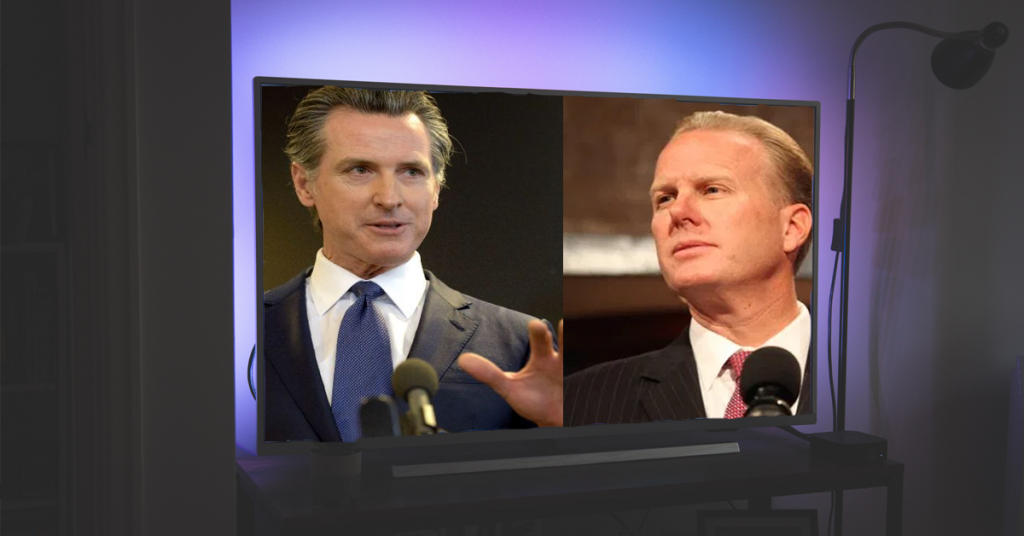 One would occur in Spanish and broadcast via Univision. The other would be hosted in English.

“I’m not afraid to stand on my record and my ideas. If Gavin Newsom wants to remain in office, he should be willing to do the same. That’s why today I’m challenging Gavin Newsom to two televised debates, including a Spanish one through Univision,” Faulconer said in a statement. “We’re just a few short weeks away from votes being cast and the people of California deserve accountability from their leaders. We owe that to them.”

While the former Mayor of America’s Finest City wants his shot with Newsom alone, Faulconer isn’t ruling out debates with the 41 other candidates vying to replace Newsom in the Sept. 14 recall election.