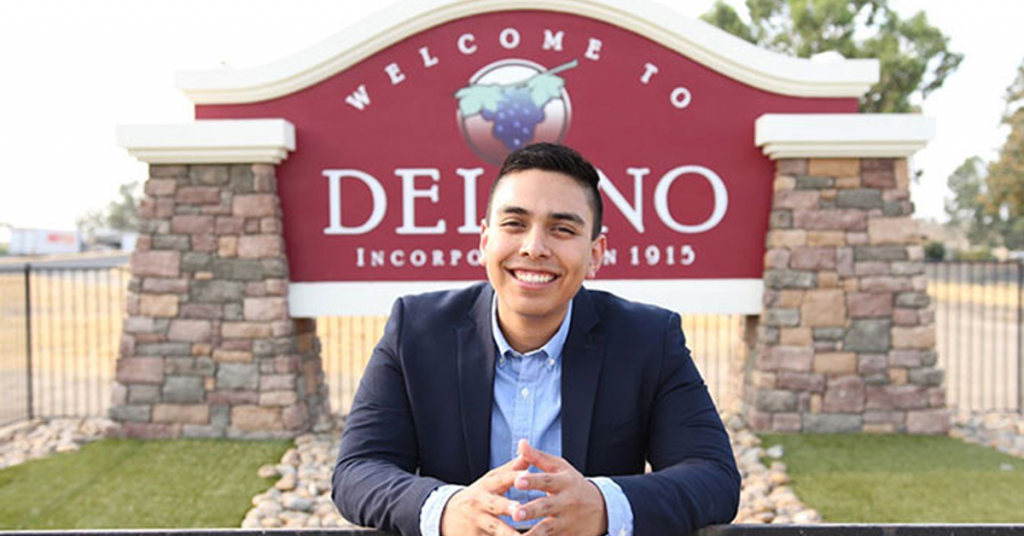 Bryan Osorio, the 25-year-old Mayor of Delano, has filed paperwork to challenge Rep. David Valadao (R–Hanford) for his south Valley Congressional seat in 2022.

Following the withdrawal of TJ Cox, Bryan Osorio, the 25-year old mayor of Delano and a progressive Bernie Sanders supporter, files to run against @DCCC-targeted GOP incumbent @dgvaladao, joining former Democratic Asm. @Parra4Congress in the race on the D side. https://t.co/6LB4ddk8JN

Osorio, who was elected to the Delano City Council in 2018, was selected by his colleagues to serve as Mayor last December.

Delano, like many rural Central Valley communities, operates on a Council-Manager form of government where the Mayoral title is rotated among the City Council body.

He also has been an outspoken advocate against Kern County’s energy sector, throwing his support behind a now-failed piece of legislation to ban new fracking permits in the state and outlaw the practice altogether by 2035.

Shortly after the bill failed, Gov. Gavin Newsom signed an executive order banning new fracking permits by 2024 and halting all oil extraction in the state by 2045.

He has stated he is awaiting the new district boundaries, drawn by California’s citizen-led redistricting commission, before taking the plunge for a third time in four years.

The Delano Mayor’s announcement may serve as an attempt to pre-empt a bigger entrant from the Golden Empire.

Osorio’s announcement comes amid ever-louder chatter in Kern County that Asm. Rudy Salas (D–Bakersfield) – a long-sought, top recruit for the Democratic Congressional Campaign Committee – is likely to join the fray in challenging Valadao.