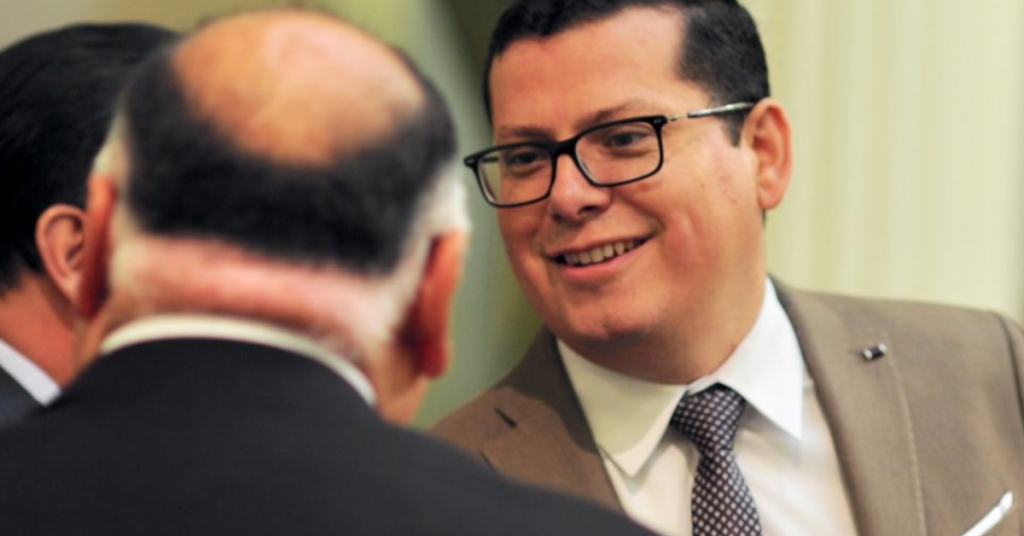 While Democrats nationally are celebrating the recent passing of the $740 billion Inflation Reduction Act, California Democrats running for Congress are trying to use the law as a fundraising springboard.

In identical fundraising emails sent out by a pair of Democratic Congressional contenders, Christy Smith and Jay Chen, a slate dubbed “Keep CA Blue” promoted the Inflation Reduction Act and other bills as investments in addressing climate change, gun violence, and infrastructure.

The election of two Central Valley Democrats was propped up by Keep CA Blue as necessary for Congress to pass similar legislation in the future.

Asm. Rudy Salas (D–Bakersfield) and Asm. Adam Gray (D–Merced) were included in the fundraising message for their respective Congressional races.

But Republicans are pushing back on the Inflation Reduction Act and the voting record of Salas and Gray.

One point of contention targeted by the GOP is Assembly Bill 192, a trailer bill to the budget that was passed in June.

AB 192, also known as the Better for Families Tax Refund, provides about $9.5 billion in payments to low-income and middle-income Californians.

According to the Assembly Floor Analysis, part of the reason for the payments is to help Californians with relief from the burden of inflation.

But economists did not see eye-to-eye on that rationalization.

“One-off tax holidays or rebates which put more money in people’s pockets without doing anything to boost supply are inflationary,” said Jared Walczak, vice president of state projects at the Tax Foundation, a Washington-based research group, to McClatchy in June.

Sung Won Sohn, the President of Los Angeles-based SS Economics, added, “It will add to demand and stroke inflation.”

Both Salas and Gray voted for AB 192, which passed unanimously in both houses of the legislature.