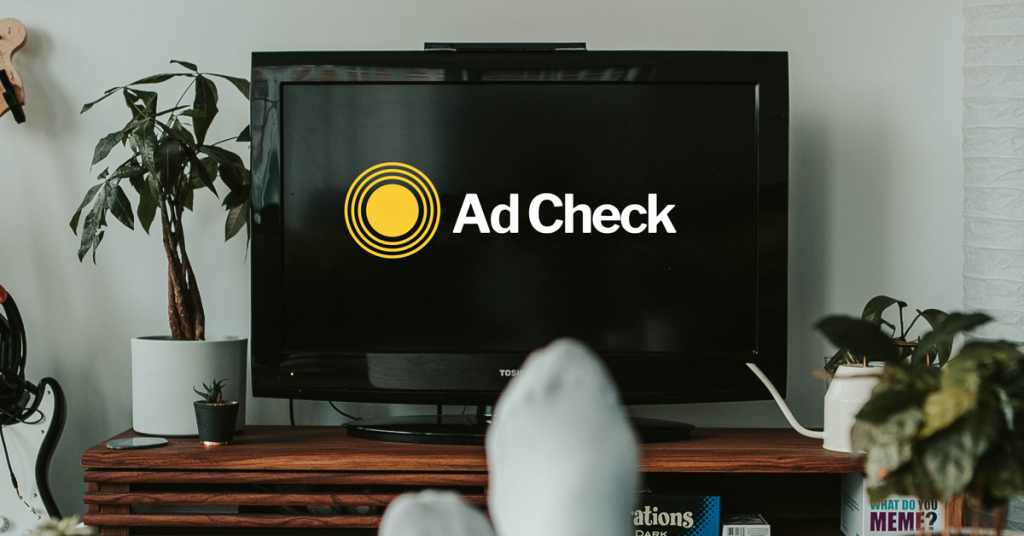 Wednesday’s press conference came in response to an advertisement put out from the NRCC that highlighted Salas’s vote on Assembly Bill 2486 in 2018.

The advertisement said Salas voted to raise taxes on prescription drugs for the state’s most vulnerable by voting for AB 2486, which levied a fee on opioid manufacturers to reimburse the state’s cost for the prevention and treatment of opioid addiction.

Salas and Bonta served together in the Assembly for nearly a decade, and Bonta called Salas “a good friend and a wonderful leader for the Central Valley.”

“These ads shamelessly lie in asserting that fees proposed on opioid manufacturers amounted to an increase in the cost of all prescription drugs. That could not be further from the truth,” Bonta said.

“It’s really a sad day when helping to solve the opioid crisis is used in an attack ad. This was a solution to address the challenge of the opioid epidemic throughout our state, and there’s nothing in the bill whatsoever that raises the cost of prescription drugs.”

Salas called the advertisement “one of the biggest lies voters will see in this campaign.”

“Making opioid dealers pay for the damage they cause has zero, nada, zilch to do with insulin, asthma medication, cancer drugs, blood pressure medicine or anything else,” Salas said.

“Right now California has the highest rates of opioid deaths in the country, and Kern County is no different.”

Salas called on Valadao and the NRCC to pull the advertisement and apologize to the legislators who voted for AB 2486.

In a statement, Valadao campaign spokesman Andrew Renteria made it clear they wouldn’t stray from the attack, which may have proved to be a pressure point against the longtime state legislator.

“Most of the time, Rudy Salas doesn’t even bother to show up to vote, but when he does, he takes every opportunity to raise costs on Central Valley families’ drugs, gas, and groceries,” Renteria said. Voters will continue to hear more in this campaign about the ways Rudy puts himself and special interests ahead of them.”