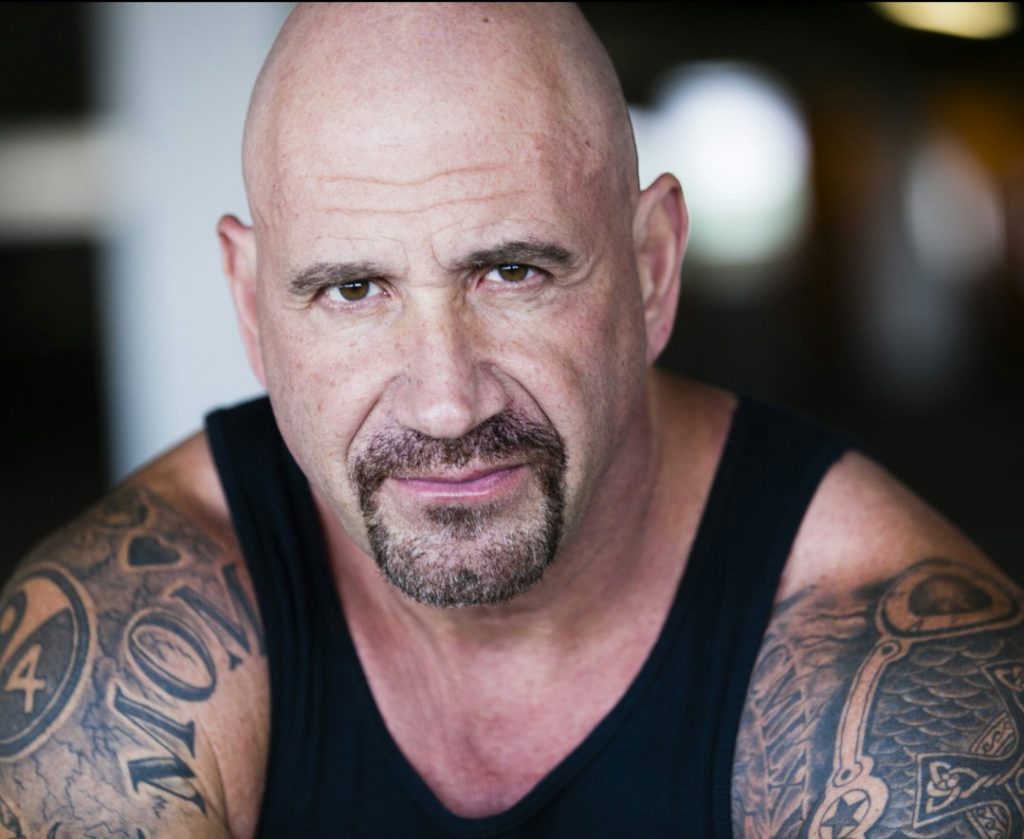 Bruno Amato, a bit actor, announced he would be dropping his campaign against House GOP Leader Kevin McCarthy, more than one year after launching a longshot bid against the top Republican lawmaker.

A year later through the redistricting process, McCarthy’s newly-drawn , the 20th District, stretches much of central and southern San Joaquin Valley, from southern Kern County to Clovis. It is now the most conservative district in the entire Golden State, an analysis from the California Target Book states.

That factored into Amato’s decision.

“It was ALWAYS going to be an uphill battle to compete as a Democrat in a VERY red district against someone who is bankrolled by big corporations and wealthy donors with tens of millions, but the hope was always that redistricting would provide a more level playing field. Sadly, the opposite occurred, grossly protecting the incumbent,” Amato wrote.

He closed out the fourth quarter of 2021 with $112,975.51 on-hand. The actor announced he would refund remaining contributions.

Amato did not seek the Democratic Party’s endorsement.