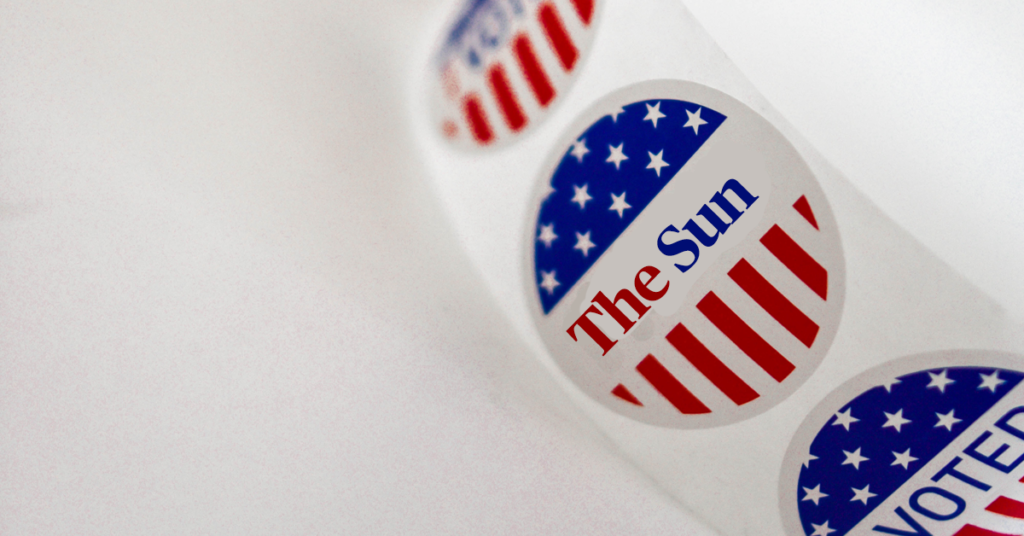 Despite the general election coming up in early November, people in Kern County wondering who is running for office locally cannot find that information online.

The Kern County Elections Division has still not yet posted the candidate list for the November election online.

A look at the Elections Division’s website finds that the posted candidate list is still for the June 7 primary.

Candidates had until Aug. 12 to file, and races where no incumbent filed to run for re-election had an extension until Aug. 17, meaning Kern County elections has had two weeks to compile and publicly post the candidate list.

When asked why the list has not been posted online, a representative with the Kern County Elections Division told The Sun that publishing a list is not required, but the county is working on it and will post it eventually.

A quick review shows every other county in the San Joaquin Valley has posted a candidate list online.

That leaves only one way for voters to find out who’s in the hunt for a cavalcade of city, county, school board, and special district seats: phoning up the elections office.

With Kern County Supervisor Mike Maggard retiring, Jeff Flores and Brian Smith are heading to a runoff in November to compete for the District 3 seat.

Flores pulled in 40.11 percent of the vote in June, while Smith had 33.44 percent support.

Four seats are open on the Bakersfield City Council.

However, two incumbents are running unopposed: Eric Arias of Ward 1 and Bob Smith of Ward 4.

Ward 7 will be the only ward guaranteed to have a new Council member as Chris Parlier decided against running for reelection.