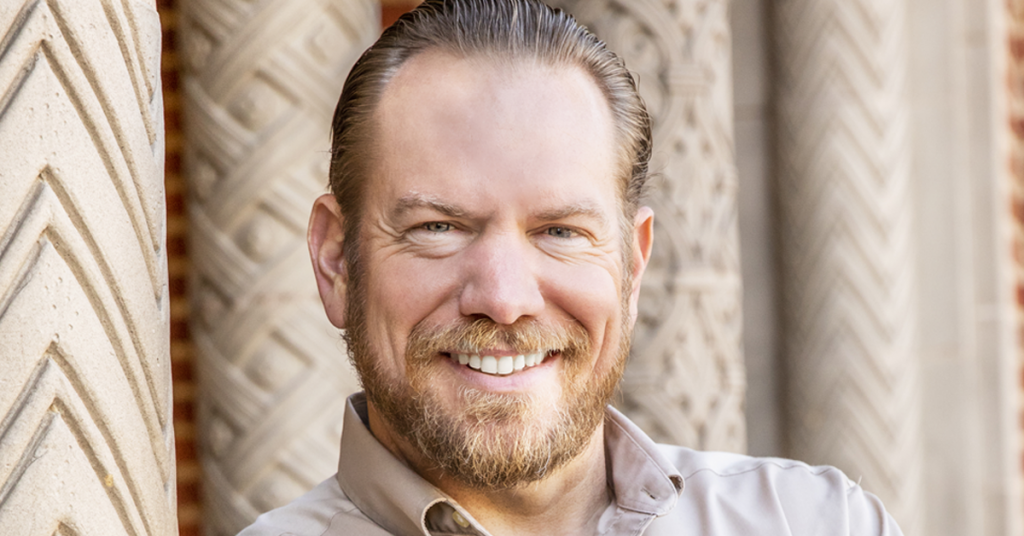 Boudreaux, a deeply popular law enforcement figure in the south Valley, was recently mulling to run for Nunes’ vacant seat, per reports.

Given the lack of a Tulare County-anchored landing spot after the six-month term’s expiration, Boudreaux passed on a bid.

“Supervisor Nathan Magsig is a leader who isn’t afraid to shy away from hard work. That’s why we need him in Congress. He has the vision and focus to deliver for the Central Valley and will be a strong advocate for local law enforcement to be properly equipped to keep our communities safe,” Boudreaux said in a statement.

He added that Magsig’s hands-on work on the Fresno County Board of Supervisors with rescue operations during recent wildfires also aided in his decision to make the endorsement.

With the backing of Micari, Shuklian, and Vander Poel, Magsig secured the support of a majority of the Board of Supervisors.

Wednesday, his campaign announced a fourth quarter haul of $142,000, accumulated in a three-week span following his announcement to replace Rep. Devin Nunes (R-Tulare).