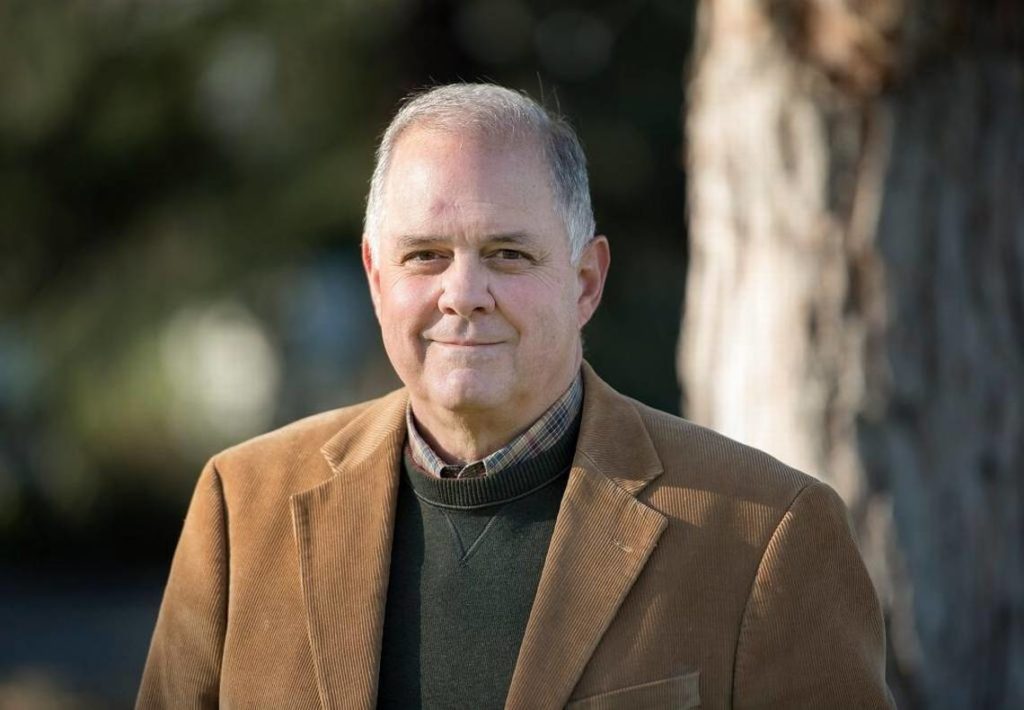 “Modesto’s strength is in it’s people.”

Those were the words that launched Modesto Mayor Ted Brandvold launched his first State of the City address of his three-year tenure on Wednesday.

Brandvold tailored his 45-minute address around a number of major accomplishments he secured over the course of his tenure at the helm of the City, including a major boost the number of officers working for the Modesto Police Department.

The City of Modesto – and Stanislaus Counties – have faced a growing crisis on homelessness. Recently, Brandvold has taken Modesto’s seat on the Stanislaus Homeless Alliance, a consortium aiming to address the crisis.

“We must continue to address our homeless population with compassion,” Brandvold said during the speech.

“I want to find the startup companies that can’t afford the land costs over there and bring them to Modesto,” Brandvold told FOX40 after the address.