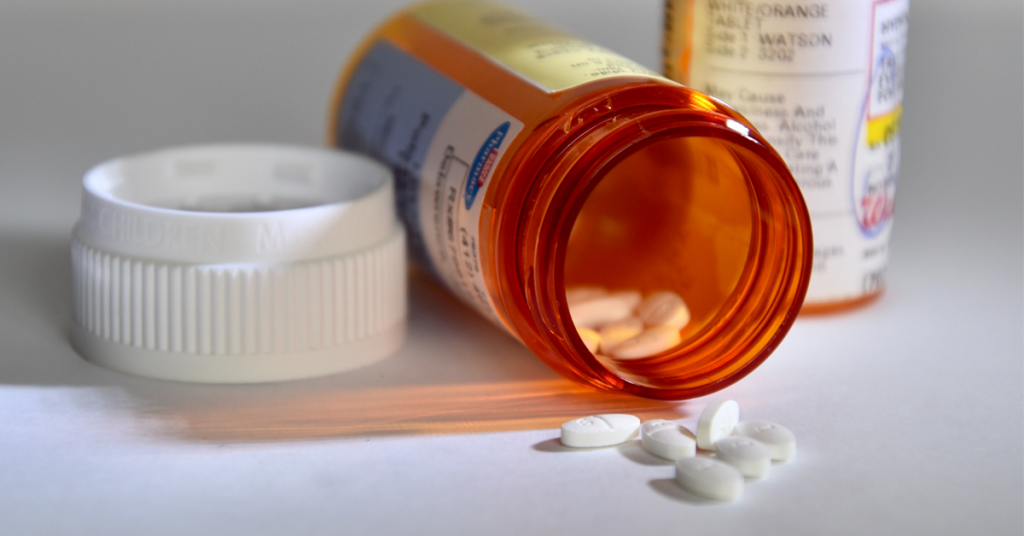 The Merced City Council joined a settlement agreement against major national pharmaceutical companies for their involvement with the opioid epidemic on Monday.

Merced’s action followed Madera last week as two of the first cities in the San Joaquin Valley to join the settlement, which includes many cities, counties and states across the country.

The municipalities brought litigation against the pharmaceutical companies specifically over the distribution and manufacturing of opioids.

If all litigants join the settlement, the pharmaceutical distributors – McKesson, AmerisourceBergen and Cardinal Health – would be required to pay $21 billion.

Along the same terms, Janssen Pharmaceuticals, the parent company of Johnson & Johnson, would pay out $5 billion.

California would receive more than $2.2 billion in the settlement. Of that total, Merced would have nearly $780,000 fill its coffers.

Merced will receive the settlement money over an 18-year period and will have certain restrictions on how to spend it.

Such uses include intervention, treatment, education and recovery services.

Cities and counties have until Jan. 2, 2022, to join the settlement.