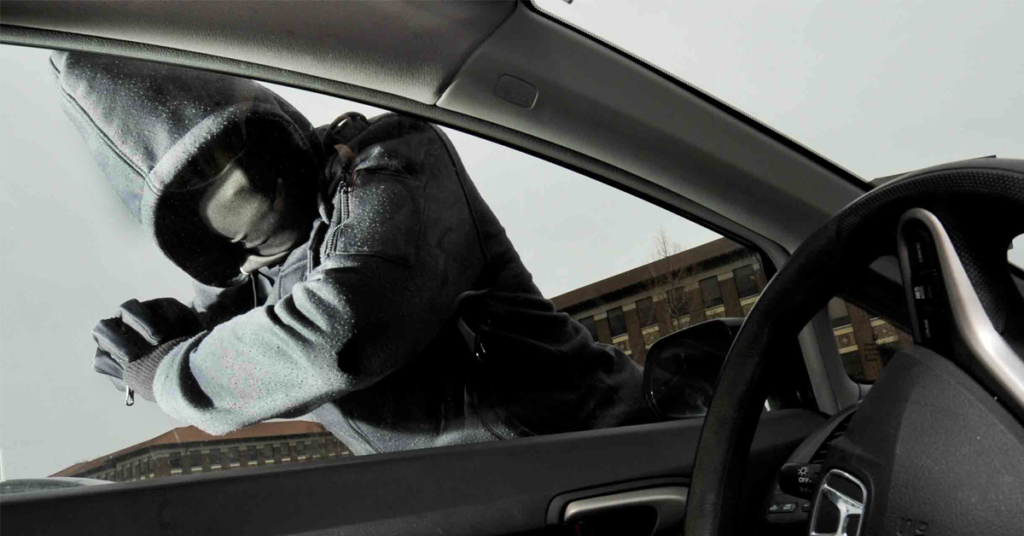 Nine of the top 20 metropolitan areas in car theft rate in the United States are located in California, including Valley cities Bakersfield, Merced, Modesto and Stockton, according to a new study from insurance shopping service Insurify.

Over 770,000 cars were stolen last year across the country. While that’s still a sizable number, thefts are down 55 percent since 1991.

According to data from the National Insurance Crime Bureau, over 2,000 cars are stolen every day.

Car theft rates in California escalated after the state implemented the Public Safety Realignment initiative, which forced jails to release inmates early. The Public Policy Institute of California attributes the rise in car thefts to the initiative.

Bakersfield comes in at No. 3 in the nation, behind only Albuquerque, New Mexico, and Anchorage, Alaska.

The car theft rate in Bakersfield is 3.5 times the national average. About 750 per 100,000 cars are stolen every year.

Modesto clocks in not too far behind at No. 5 nationally. With about 620 per 100,00 cars stolen yearly, the car theft rate is 2.9 times the national average.

In 2018, the Modesto Police Department reported that nearly a quarter of all thefts were preventable, including many drivers that left their keys in their vehicles.

The Stockton-Lodi metropolitan area ranks seventh in the country for car thefts, with about 570 thefts per 100,000 cars. The car theft rate is 2.66 times the national average.

Merced rounds out the Valley’s high car theft problems, coming in at 16th nationally. There are about 500 thefts per 100,000 cars, placing Merced’s rate at 2.35 times the national average.