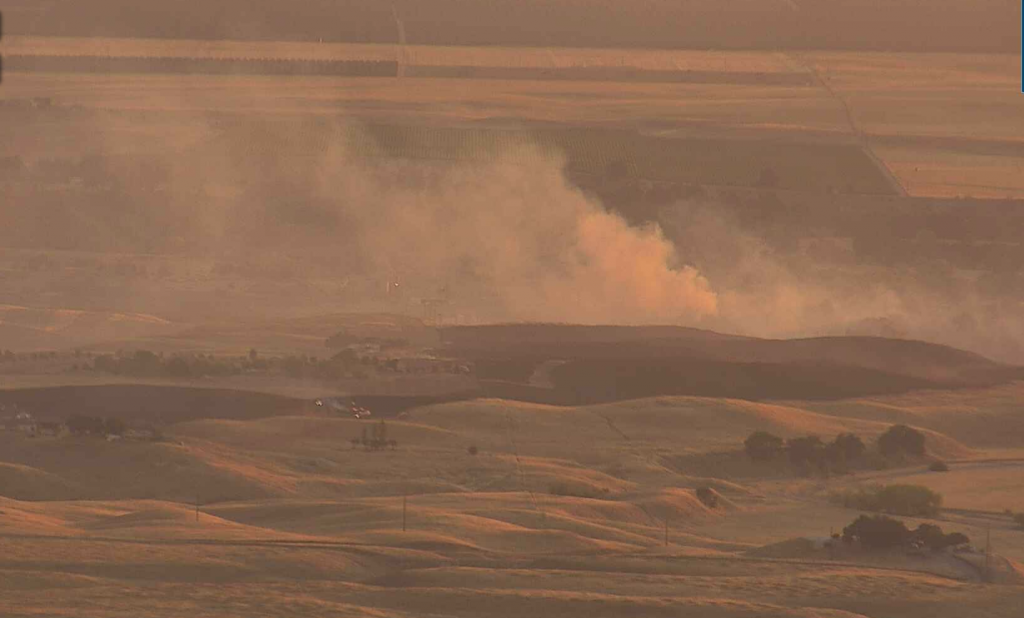 Two wildfires in the San Joaquin Valley are delivering hefty delays to nearby drivers.

A grassland fire in northeast Fresno, dubbed the Vulcan Fire, broke out on an agricultural property near Friant and Willow avenues.

The fire, which spread 125 acres, has had its forward progress toward the east and west stopped by fire crews.

No structures are threatened or have been consumed by the blaze and no one has been reported injured, Fresno County Fire officials tweeted on Sunday evening.

The blaze has closed vehicle traffic on Auberry Road between Copper Ave. and the Auberry Dump, along with Willow Road from Friant Ave to Lost Lake.

On Interstate 5, just south of Grapevine Road in Kern County, a wildfire – now dubbed the “Shell Fire” by Cal Fire – broke out at 1 p.m. on Sunday.

The blaze spread to nearby hillsides, impacting 700 acres.

Since its outbreak, Cal Fire officials on the ground along with air suppression teams have worked to contain the fire.

Thus far, firefighters have reached 2 percent containment on the fire.

Lengthy delays have been reported on northbound I-5.