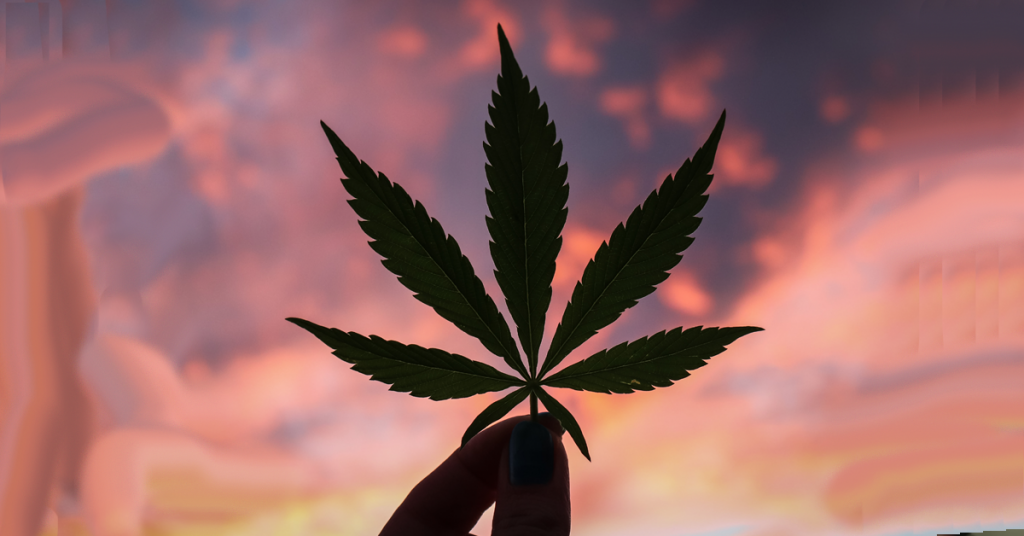 After several months of stalemate and gridlock, the council voted 5-2 Wednesday evening to pass the cannabis business permits ordinance.

The ordinance was nearly pushed through two weeks ago, but Councilman Steve Montes – a supporter – was out ill. Needing four votes to pass, the 3-2 vote delayed it yet again.

But with Montes was back in the chambers Wednesday, along with new Councilwoman Elsa Mejia, who took the oath of office at the meeting. Their additions gave the ordinance a clear majority approval.

“At this point I think we’ve beat it to death with the 16 meetings, or however many meetings we’ve had,” Montes said.

Garcia voiced his concerns about allowing an unlimited number of vertically integrated licenses, which only require approval from city administration and not the council. He also spoke to his desire to see more than two social equity licenses approved.

Along with the social equity licenses, six standard retail dispensaries will be allowed to operate in Madera, as set by the ordinance.

Businesses interested in opening up cannabis dispensaries in Madera will have to pay over $10,500 in fees as part of the application process.

The council has the power at any time in the future to change the number of permits in the city.

The Madera City Council also approved its part in a national settlement with many cities, counties and states across the nation and several pharmaceutical companies.

Many states and municipalities have been in litigation with pharmaceutical companies over the distribution and manufacture of opioids that have worsened the opioid addiction epidemic across the nation.

Pharmaceutical distributors – McKesson, AmerisourceBergen and Cardinal Health – could pay up to $21 billion in the settlement.

Janssen, which includes Johnson & Johnson, could see its settlement payment come out to $ 5 billion.

Once the settlement goes through, Madera will receive a best-case allocation of $612,786.

That money, however, has certain stipulations and criteria attached to its use.

The money will be distributed over an 18-year period and will have to be spent in areas such as abatement, intervention, treatment, education and recovery services.