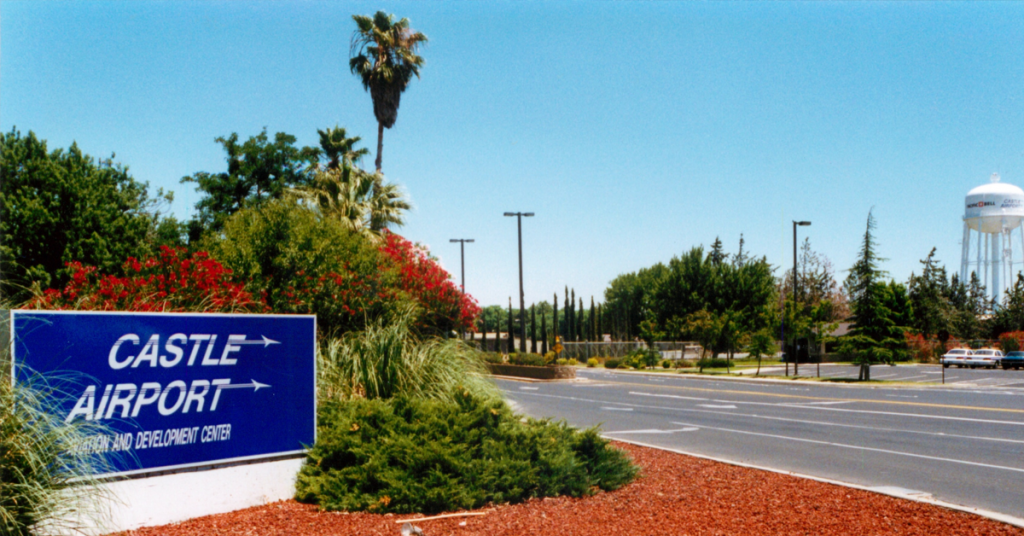 The future could look vastly different near Atwater-based Castle Airport thanks to a move by Merced County officials on Tuesday.

Three parcels of land near the former Castle Air Force Base are headed to the selling block, after county officials announced the land – currently government property – as surplus.

The Merced County Board of Supervisors unanimously voted to declare the three sites surplus on Tuesday.

The properties are located at the Castle Commerce Center and lie directly south west of the airport.

Here are the details for each site:

Since the base was retired by the Pentagon in 1995 after a decision by 1990 Base Realignment and Closure Commission, pieces of the base have played permanent host to the Castle Air Museum, UC Merced research facilities, and U.S. Penitentiary Atwater, along with other portions being leased to Google for development of self-driving technologies (now known as Waymo).