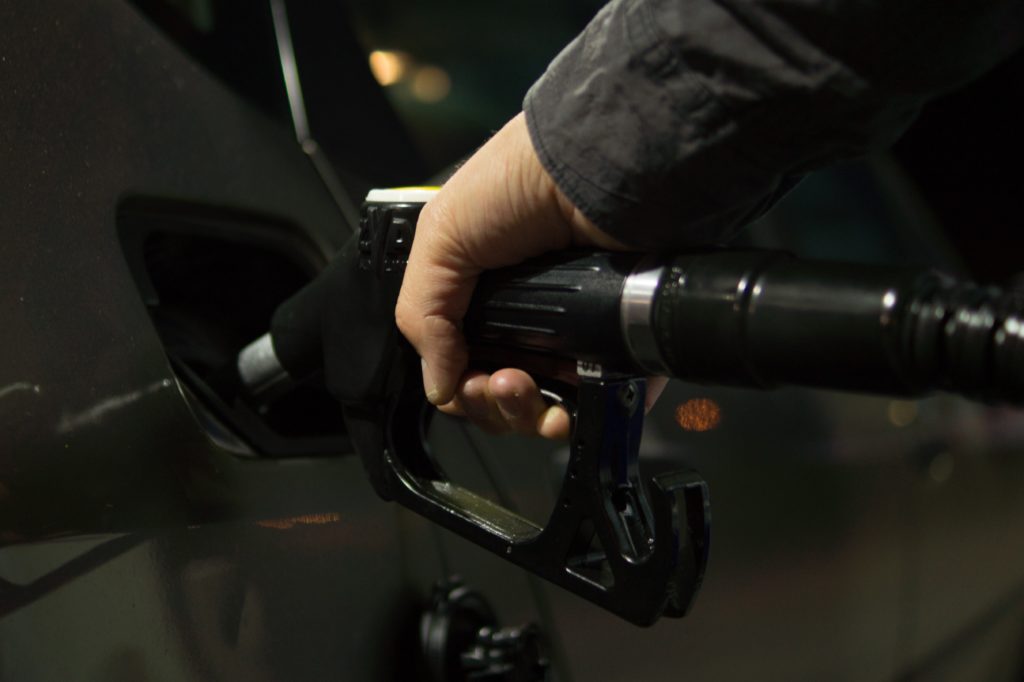 I voted no on Proposition 6. Then I attended a meeting of the Fresno Council of Governments’ Transportation Technical Committee on March 8. I came away thinking the gas tax critics may have been right after all.

My lesson in the ways of the real world involved state housing policy.

One of the agenda items was a discussion of regional housing issues. The discussion was led by COG Executive Director Tony Boren and his staff.

The staff report said Gov. Gavin Newsom in his recent State-of-the-State address and in a recent report from the Legislative Analyst’s Office “has laid out his plans for changing state oversight over local housing decisions.”

The report from the Legislative Analyst’s Office is titled “What Can Be Done to Improve Local Planning for Housing?”

No. 4 certainly sounds ominous. But I didn’t know what it meant in reality.

The COG agenda summary concluded: “In short, housing is poised to be the next regional frontier.”

It turns out the Legislative Analyst’s Office doesn’t see eye-to-eye with the Governor on the future of housing regulation. The LAO recommends that the Legislature reject Newsom’s plan and said California’s housing future would be better off by focusing its scarce resources and efforts into boosting home building over the long-term.

The LAO has its own list of reforms: “(1) better incorporating measures of housing demand into the calculation of housing goals, (2) lengthening the planning horizon, (3) further enhancing state oversight and enforcement, (4) preempting local land use rules if communities do not faithfully participate in long-term planning, and (5) increasing financial incentives for locals to approve housing.”

No. 2 is a head-scratcher; general plans already look ahead some 25 years. Nos. 3 and 4 sound ominous.

California has serious challenges when it comes to housing policy. The state has a dynamic and immensely wealthy economy. At the same time, its scale of poverty is shameful. The latter is due in significant part to the outrageously high cost of housing, especially in the Bay Area and Southern California where much of the economic vitality is located. The rest of the nation sees this contrast. The state’s leaders (i.e. the Democratic Party) get the blame. Perhaps they deserve it; California, after all, is a one-party state.

Is California destined to be a state with nothing but gated housing for the rich and subsidized housing for the poor? Will housing policies continue to take a toll on the shrinking middle class? What does a state look like with 50 million or 75 million residents but housing only for residents at either end of the income spectrum?

What ensued on March 8 at the COG meeting was a hard-to-follow (from my perspective in the audience) discussion regarding state housing policy and the responsibility of local jurisdictions to make such policy a success. If I got things right, the state wants 1.) higher and higher housing density and 2.) more and more “affordable” (i.e. low-income) housing.

Why would something called the “transportation technical committee” care about housing policy? Because hand-in-hand with dramatic changes in housing policy goes dramatic changes in the transportation system. For example, Boren led the committee in a brief but fascinating review of efforts to create a countywide network of charging stations for electric vehicles. The state wants us out of our gas-guzzlers.

As to housing policy and the March 8 COG meeting, if I heard things correctly the state would like to see more urban residential projects with 30 units to the acre.

But, as was noted at the meeting, the state doesn’t build housing. The construction of housing is a local function, be the catalyst from the public domain (such as a housing authority) or the private sector (the storied for-profit developer, beloved by a few and reviled by many).

I thought to myself: Why didn’t Sacramento tell us this before the November general election? I knew the likely answer. To admit to voters that SB 1 road funds might be withheld by unilateral decision of state politicians to coerce local jurisdictions into surrendering their sovereignty on non-road issues would almost certainly have reversed the yes-no results of Proposition 6.

Boren said it remains to be seen if it’s legal for Sacramento to withhold gas tax funds to local jurisdictions based housing policy disputes.