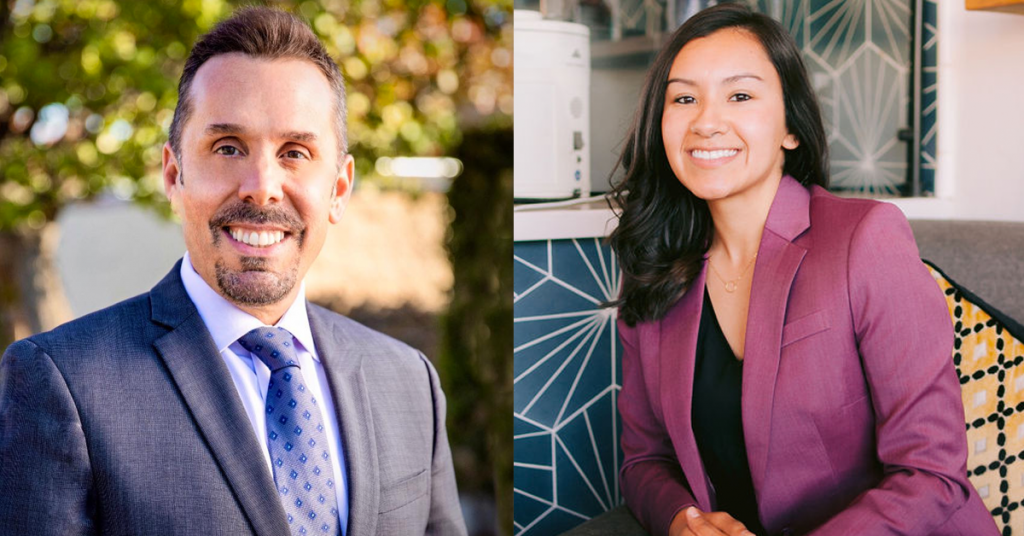 As the 2022 Fresno City Council elections draw closer, two of the candidates for District 1 are pulling away in fundraising.

The city released the campaign finance filings for the first half of 2021, which report all donations that the candidates have received from Jan. 1 through June 30.

Along with the three people vying for Esmeralda Soria’s seat, Mayor Jerry Dyer and the three incumbents on the city council who are up for reelection in 2022 have all raked in tens of thousands of dollars in the first half of the year.

“I am proud of the work our team has done over the past six months,” Catalano said in a statement to The Sun.

“I’ve knocked on over 13,000 doors throughout District 1 which has allowed me to personally share my vision for the future of the City of Fresno. I am confident that my campaign will have all the resources it will need to be a very successful campaign.”

Perea, a State Center Community College Trustee, followed up a strong 2020 with another successful round of fundraising.

“I’m very proud of the support my campaign has received so far, including all of the early endorsements and donations given that has allowed my campaign to grow to over $200,000 cash on hand as of today,” Perea said in a statement to The Sun.

“District 1 residents understand that I will be a strong, independent voice for Fresno, and my plan is to continue to connect with the voters of District 1 every single day to ensure I have the opportunity to earn each and every vote.”

Preis, a former Fresno police officer, kicked off his campaign for the District 1 seat in March, giving him just a few months of fundraising.

Although his totals are far behind Perea and Catalano, Preis did secure 19 separate donations.

In his first six months on the job – which has seen Dyer deal with issues ranging from the COVID-19 pandemic to the LGBTQ flag – Fresno’s mayor pulled in $69,666.

That number falls well short of when he was running for office a year ago, before Dyer was elected, when he brought in over $300,000 in fundraising.

It’s the first time since before Operation Rezone that Fresno’s Mayor has been able to raise significant funds in an off-year. That’s due to a long-standing regulation that barred city elected officials from raising money other than just before an election.

That regulation was invalidated by a Federal appeals court and defended by the U.S. Supreme Court via a denial of certiorari.

In 2017, Dyer’s predecessor, former Mayor Lee Brand, raised a grand total of $10 during the January to June window of his first year in office.

Notable donors include the Elbow Room ($2,500) and the Cosmopolitan Tavern ($1,000), whose future may be affected by the city’s potential dealings with Central Valley Fuego for the Selland Arena property.

The District 3 councilman has totaled $76,259 in fundraising over the first half of the year.

Chavez, the council president representing District 5, has brought in $77,600 in donations, giving him a cash on hand total of $89,809.