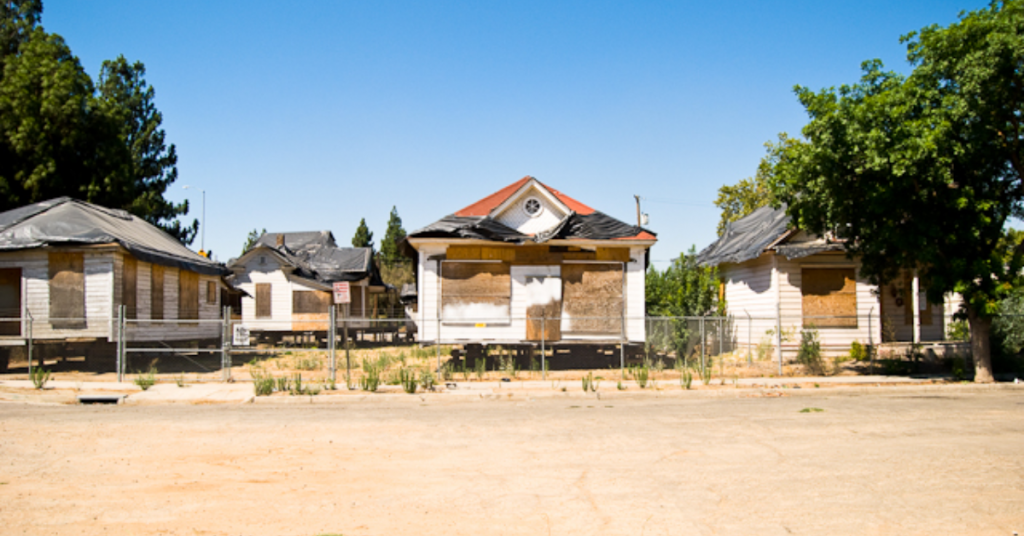 Flags were once again on the Fresno City Council’s agenda.

Dyer initially refused to fly the rainbow flag at City Hall, but after consideration he changed his mind in a tearful press conference with members of Fresno’s LGBT community.

But that happened after Dyer proposed Unity Park at Eaton Plaza, creating another place in downtown Fresno for ceremonial flag raisings.

Thursday, the council approved the city’s flag raising policy that initially appeared on the agenda in March.

Per the resolution, flags displayed at City Hall express speech endorsed by the government and will be approved by the council annually.

The flag poles at Eaton Plaza are intended as a forum for public expression. People who wish to hold a ceremonial flag raising there may submit a request to the city at least 30 days prior.

The council-approved flags for City Hall are as follows:

Councilman Garry Bredefeld voted no on the resolution.

Old Armenian homes in downtown Fresno will be getting a facelift.

In June 2020, two homes in Old Armenian Town were destroyed by a fire that was suspected to be arson.

The three remaining homes on the site – located at 450 M St. – are vacant and considered to be uninhabitable building shells by the city.

The city council approved to sell the houses to developer Essayons LP for $66,000.

The city will contribute $1.2 million to facilitate the redevelopment as part of its affordable housing efforts.

Councilman Miguel Arias, who represents the area, said the grounds that held the two homes that burned down will be turned into an outdoor area that can be used for Armenian cultural events.

Councilman Mike Karbassi cast the lone no vote against the project, taking issue with the city’s lack of involvement with the Armenian community for this project, saying the local Armenian Consul wanted to move his office to that location.

“I feel like we honor so many communities, but the Armenians always get the crumbs – same thing when they got Forkner when they couldn’t get their original choice. The bottom line is we stop things and do outreach all the time, and I feel like we’re not doing it here. I get it. It’s going to go to someone who’s not an Armenian. They’re going to do what they do, and it’s done,” Karbassi said.

“But it’s really unfortunate that we don’t even take consideration and make a real effort to – no one from the community’s here today to advocate for this. That gives me a red flag.”