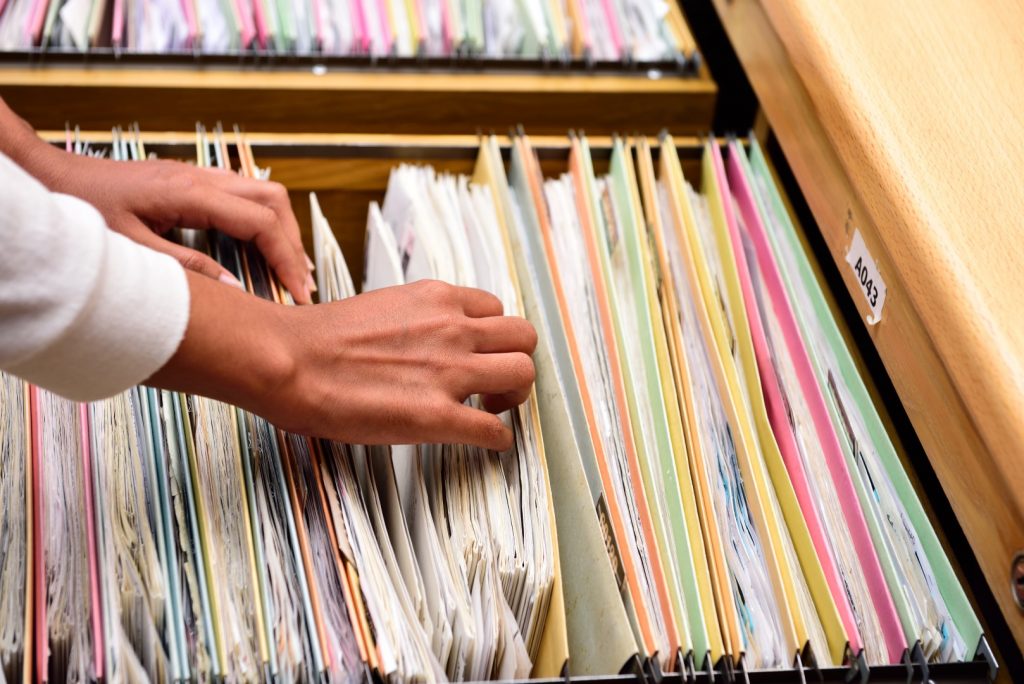 The City of Parlier is under fire for allegedly violating the California Public Records Act multiple times.

Transparent California – a nonprofit operated by the Nevada Policy Research Institute that compiles an online database of public employee salaries and pensions – filed a lawsuit Tuesday in the Fresno County Superior Court against Parlier after the city did not provide the employee pay data for 2019.

Specifically, Transparent California requested records that detail the names, job titles, wages and cost of benefits for all individuals employed by the City of Parlier.

That’s nothing new for the online database, which noted in a letter to the city that it has made this request tens of thousands of times to entities throughout the state.

Parlier previously provided the requested information from 2011-2016 and 2018.

When Transparent California made its request last October, Parlier provided a report that included the hourly pay rate for the different positions the city employs, but did not include the individual  names and yearly compensation the employees received, like it had done in years past.

Per the lawsuit, Parlier City Attorney Neal Costanzo sent an email to Transparent California on Jan. 20 saying that Parlier has the records that were requested but will not provide them.

His reasoning: Parlier would need to create a new document that contains the requested records, which he says the city is under no obligation to do so.

However, Transparent California says Costanzo “demonstrated a misunderstanding” of the California Public Records Act by his comments.

The law states that public agencies are required to produce any and all records in response to a request.

“We have worked with the legal counsel for every city in the state, and while we have encountered a handful of bad actors before, Parlier’s response is perhaps the most hostile to transparency we’ve ever come across,” said Transparent California Executive Director Robert Fellner in a statement.

According to Transparent California, Costanzo served his first full year with the city in 2019, and the nonprofit alleged in a press release that the attorney may be denying the public records request in the hopes of litigation.

“As a contract employee, Costanzo is paid a monthly retainer of $3,000, which covers his appearance at, and work related to, monthly council meetings,” the press release reads. “Additional services are then billed at the cost of $160 per hour, with any litigation incurring a $170 hourly rate.

“But given Costanzo’s role as de facto public records officer, this arrangement could result in a perverse set of incentives, wherein unlawfully withholding public records leads to litigation, which in turn financially benefits the very person responsible for the unlawful withholding.”

“Because we provided this entity with all the records we had that were responsive to the request we were shocked to learn about the filing of a complaint based on a failure to provide requested records. We had our city attorney locate the complaint that has yet to be served on us on the court website and a cursory review of the allegations of this complaint reveals far too many misrepresentations of fact to enumerate. The attorney indicates that this complaint is completely frivolous and will likely lead to an award of attorney’s fees against this entity filing it. The city is hopeful that they have the financial wherewithal to actually pay the legal fees the city will now unnecessarily incur in getting this matter dismissed and seeking monetary and other sanctions against the individuals responsible for filing it.”