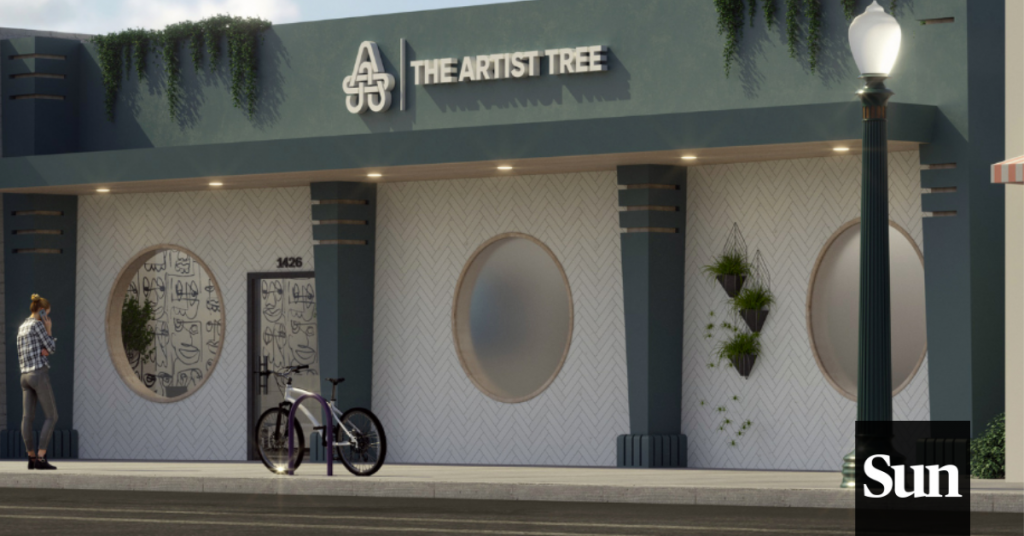 The Artist Tree in north Fresno and Embarc in central Fresno both opened their doors on July 11.

While the application and permitting process was smooth for both dispensaries, The Artist Tree – a large cannabis operation that has several dispensaries throughout California – has taken the City of Fresno to court over what would have been its second dispensary in town.

Last year, the city awarded preliminary approval of a license to The Artist Tree for a location between Fresno City College and the Tower District.

But District 1 Councilwoman Esmeralda Soria appealed the preliminary approval last October without offering any comments as to why she refused to support the dispensary.

That resulted in The Artist Tree, which is one of the city’s two dispensaries to have immediate success, to levy a lawsuit against the city in January.

“We did have a license in District 1 that was removed for no reason,” The Artist Tree advisor Courtney Caron said in an interview last week. “So we’re fighting to get that license back, and we’re hopeful that a settlement will occur.”

The lawsuit also names Authentic 559 as a real party in interest in the suit. Authentic 559, a partner of cannabis chain Shryne Group (purveyors of STIIIZY brand), was awarded preliminary approval in District 1 after Soria appealed The Artist Tree’s license.

As noted in the lawsuit, Fresno City Code requires that an appeal from a councilmember needs to be filed with the City Manager’s Office within 15 days of the initial award.

The Artist Tree contends that Soria submitted the appeal 22 days after the preliminary approval was granted, breaking city code.

Soria stated in the letter and on the dais during the appeal hearing that she appealed The Artist Tree’s license in order to “allow public participation in the awarding process.”

Before the appeal, the Artist Tree objected to the city that a neutral party should hear the appeal, taking issue with Soria acting as one of the judges.

“Despite these objections, the City never cured or attempted to cure its deficient notice, and the hearing was conducted with no changes to the unlawful and unconstitutional hearing procedures that had been previously announced,” the lawsuit reads.

The Artist Tree is seeking the court to find that the dispensary was denied a fair appeal trial by the city and that the city unlawfully revoked the license, overturning the appeal in the process.

It also sought to establish contractual rights to its preliminary approval – arguing that the company and city had an agreement via promissory estoppel or detrimental reliance – if a judge would not grant a writ of mandate to make the findings regarding the unlawful revocation of the license.

On June 30, Fresno County Superior Court Judge Mark Cullers rejected the argument and found that no contract rights existed in a preliminary approval for a license.

The case continues to proceed over whether a writ of mandate, ordering the city to reverse its actions regarding the license, should be issued.