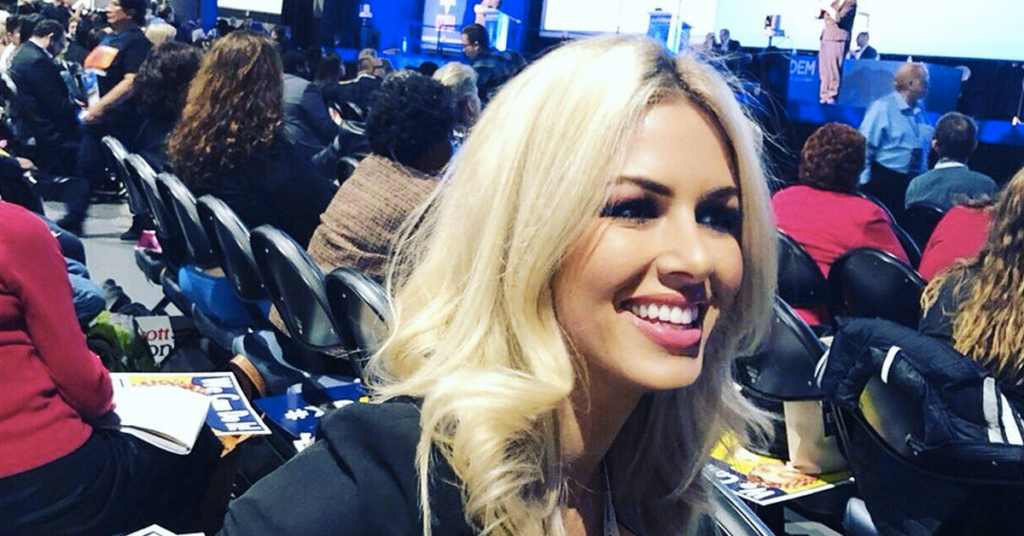 Tweets from the wife of Asm. Joaquin Arambula (D-Fresno) are running headlong into the legal drama facing her husband.

A motion to dismiss the single count of misdemeanor cruelty to a child, filed by Arambula’s legal team, provided the clearest picture into the case and contradicted the Assemblyman’s original defense that he merely spanked his daughter on the bottom.

Instead, the defense concedes that the basis of Arambula’s charges stem from injuries to his seven-year-old daughter’s face, allegedly from him slapping her twice.

Despite contradicting stories, Arambula’s lawyers also cited one example in their motion to strongly suggest that the seven-year-old was prone to making up claims of her parents injuring her.

In court on Tuesday, Arambula attorney Michael Aed deepened the attack on the seven-year-old victim by referring to her allegations, which include a detailed instance of Arambula kicking the victim at a pool party, as “ridiculous or somewhat fantastical, the way they’re being said.”

However, past tweets from the child’s mother, Elizabeth Arambula, provide a differing perspective.