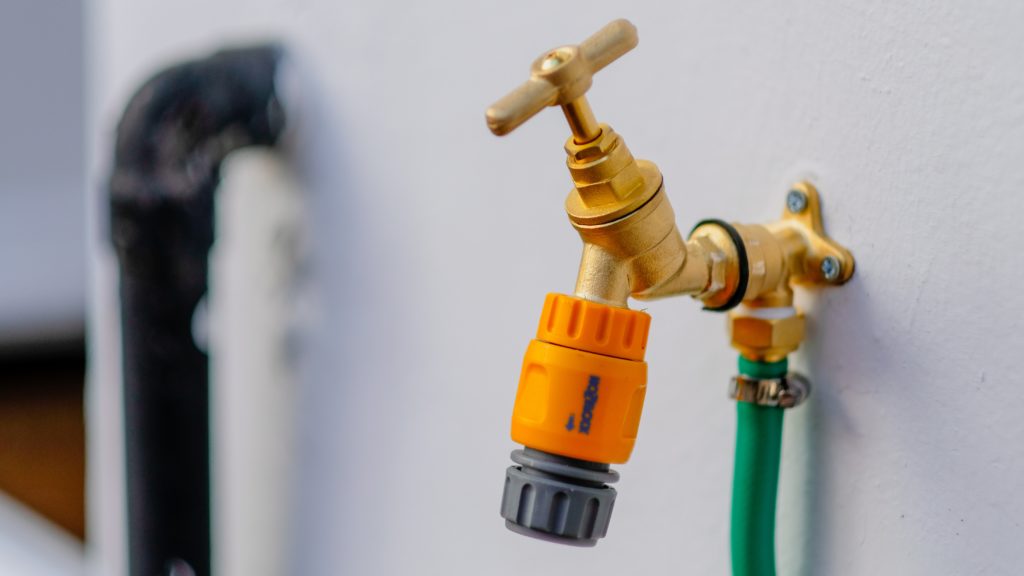 The Fresno City Council most likely will adopt new water conservation rules today and it could mean some changes for water users all over the city.

The bill amending city code passed on a 6-0 vote on April 11 after a 40-minute hearing. That was the bill’s introduction.

The formal adoption of the bill comes today. The item is on the consent calendar, which means it’s viewed as routine and unlikely to generate further public debate.

What does the bill mean for Fresno? I suggest a portion of it shows that Recharge Fresno is working as promised by the Swearengin and Brand administrations.

If I’m right, that will impact water politics at City Hall in the near future.

Fresnans from the very beginnings of the city have known all about the complexity of water acquisition, water consumption and water regulation. Things are no different today. The new rules – and there are lots of them – will require a sustained and focused outreach effort.

The portion of the bill that caught my eye is the 400-gallon trigger.

At the same time, it only makes sense in our state to also conserve water within the home.

To complicate matters, the amount of rainfall/snowfall our region gets in a given year or series of years impacts this situation. This is reflected in an Outdoor Water Use Schedule based on “stages.” Stage 1 – we’ve got water. Stage 4 – drought.

As noted in a staff report, Fresno currently is in Stage 2: Three days per week of permitted outdoor irrigation from April through October, one day from November through March.

City Hall last year contracted with urban policy experts from Chicago to help craft a water conservation game plan that takes into account of everything.

One of the challenges was figuring out when the consumption data sent from home water meters to City Hall computers would automatically trigger an official warning or citation. Computers never sleep.

You say you have a huge front lawn you like to keep green? Irrigate it only during designated hours and, although the digital connection will tell City Hall everything, you’re OK. Irrigate the lawn during non-designated hours and the digital connection mostly like would mean you’re busted. That’s because irrigating a huge expanse of lawn to an extent necessary to keep it green in July consumes a large amount of water with an hour’s time.

But it’s also possible that a single-family residence could, on occasion, use a large of amount of water in the home within a 60-minute span. Having a huge and very green front lawn is fast becoming socially unacceptable in California. Enabling an extended family living under one roof to fulfill its daily logistical needs without Big Brother unfairly bearing down on it remains a socially desirable policy goal.

City Hall came up with an “Excessive Water Use” definition. If I recall correctly, it originally was 300 gallons in an hour. If the single-family house uses more than 300 gallons within 60 minutes, City Hall’s computers will catch it. That’s deemed an excessive use of water. The result: The ratepayer finds himself in the clutches of the city’s water conservation enforcement system.

But if I read the staff report correctly, the new rules define excessive water use for Stage 2 as anything over 400 gallons within an hour.

If I’m right, bravo to the Brand Administration, Carbajal and his DPU team, and the City Council. They’re sending a clear message to Fresno ratepayers that the Recharge Fresno project is working.

Recharge Fresno, of course, is the half-billion-dollar modernization of Fresno’s water system. The project is a city-state partnership.

One of my beefs with Recharge Fresno has been its lack of a clear benefit to the ratepayers who are paying for everything. Ratepayers were promised that the project would make the city “drought resilient.” I could never figure out precisely what that means. Near as I could tell, ratepayers were being asked to pay more to secure immense amounts of water from the San Joaquin and Kings rivers while continuing to make heroic sacrifices when it came to actually using the water.

Pay more. Get more water. But use less water. Or we’ll get you.

Four hundred gallons is a lot of water. The 400-gallon trigger is a third higher than the old 300-gallon trigger. I’m guessing the recent generosity of Mother Nature and the success of Recharge Fresno are making it possible for City Hall to go with the higher figure.

Ratepayers are getting something tangible for their money.

Looking ahead, it’s my understanding that Mayor Lee Brand and Public Utilities are preparing a new multi-year schedule of water rates. There is still much to be done to upgrade Fresno’s water delivery system. DPU’s administrative infrastructure – i.e. offices – probably also needs help. This could mean higher water rates.

Such talk, when it comes to the council dais, is sure to generate debate. That 400-gallon-per-hour trigger will be a debating plus for the Mayor.