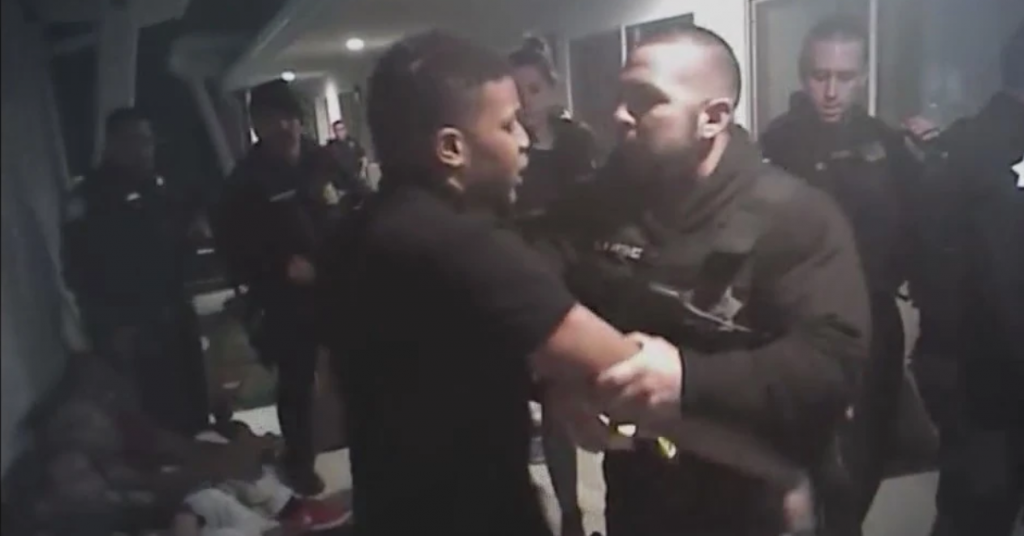 The City of Fresno and the Fresno Police Department have a settlement agreement in place with London Wallace, the teen who was seen on police body camera being punched in the face by a Fresno police officer.

On Wednesday, London Wallace’s attorneys announced that Wallace will receive a $500,000 payment – pending a vote by the Fresno City Council.

In a statement, the attorneys wrote that it was “unfortunate it took so long for the City to take any responsibility. Mr. Wallace is ready to move on with his life.”

In a flurry of seven punches, auditor John Gliatta found four punches were in violation of department policy.

By the fourth punch, Wallace was already covering his head with his arms, he said said.

The settlement agreement is still subject to approval by Fresno’s City Council.