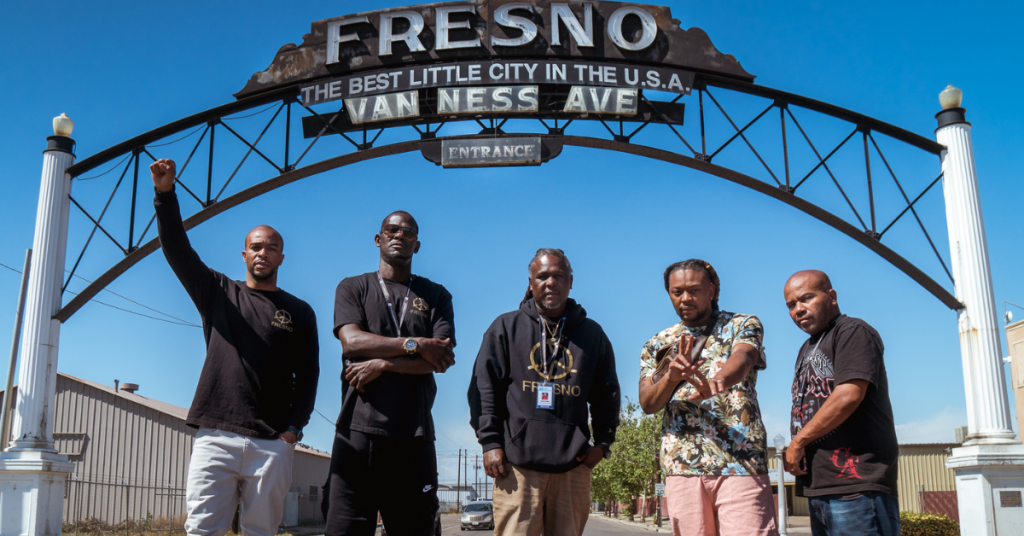 The program, pioneered in Richmond, Calif. and currently operated locally by the Fresno Economic Opportunities Commission (EOC), offers an 18-month fellowship which targets likely gang shooters to remove them from the cycle of gun violence.

A focal point of the fellowship is the payment of a monthly stipend to the would-be shooters.

But the program experienced a public setback in April when Advance Peace employee Leonard Smith was arrested and charged with conspiracy to commit two murders as part of a local-state-federal gang sweep dubbed Operation No Fly Zone.

Advance Peace received an additional $300,000 in Federal funds via earmarks from Rep. Jim Costa (D–Fresno) one month before Smith’s arrest.

That put into question the $950,000 of American Rescue Plan Act (ARPA) funds that the Fresno City Council directed toward Advance Peace last December.

Since those funds were allocated, the city attempted to establish a contract with the Fresno EOC, City Manager Georgeanne White said in a statement Wednesday.

But shortly after Smith’s arrest, Fresno Police Chief Paco Balderrama told White that the police department would no longer be able to work in partnership with Advance Peace or share information with the program due to several concerning issues coming to light during the investigation.

“These details extend beyond the arrest of an Advance Peace employee,” White said in a statement.

“The Chief was adamant that due to the criminal indictment of an Advance Peace member for conspiracy to commit murder, threats made to at least one city council member, and the misuse of sensitive information provided to Advance Peace, Fresno PD could no longer partner, share information, or work with Advance Peace under the current model.”

Sources within City Hall said that the alleged threats made by Advance Peace staff referenced by White extend to a second Fresno City Council member, too.

White said she stands by Balderrama’s decision to pull his support from the program.

“The violence prevention program that the City intended to fund depended on a cooperative relationship between the Police Department and Advance Peace, which no longer exists,” White said.

White said the $950,000 in Federal coronavirus relief funds has instead been allocated to gang prevention and intervention programs in the city.

The city informed the Fresno EOC of its decision in May and offered to continue a partnership on gang prevention and intervention but not Advance Peace.

“This Administration is committed to reducing gang violence throughout Fresno and funding programs that will reduce gun violence in the African American community. This was the primary reason for Operation No Fly Zone, which was directly responsible for preventing numerous shootings of African American victims that would have otherwise occurred if not for this operation,” White said.

“On this public safety matter, I must trust the judgment of my Police Chief when he conveys serious concerns regarding Advance Peace and that the trust and partnership have been compromised. Not only do I trust Chief Balderrama, but I firmly stand by his decision.”

In a statement, the Fresno EOC said it is “disappointed” in the Dyer Administration’s decision to pull funding and said it has a different viewpoint on the program’s success and effectiveness based on White’s statement.

“While the courts will address the allegations against an employee working with the program, this will not detract from our important mission to reduce gun violence and save lives in the City of Fresno,” the Fresno EOC said.

The Fresno EOC said it has not found any data that shows any other violence intervention program funded by the city or implemented by the police department is more effective than Advance Peace.

“Fresno EOC stands behind Advance Peace Fresno and will continue to advocate, raise funds, and generate community support for this important program, which has made great strides in reducing gun violence and promoting healing in our most vulnerable neighborhoods,” the Fresno EOC said.

“Fresno EOC is a strong partner with the Fresno Police Department to reduce gun violence in Fresno. We simply ask that the City take a second look at the program’s demonstrated success and work with Advance Peace Fresno to make our community safer.”