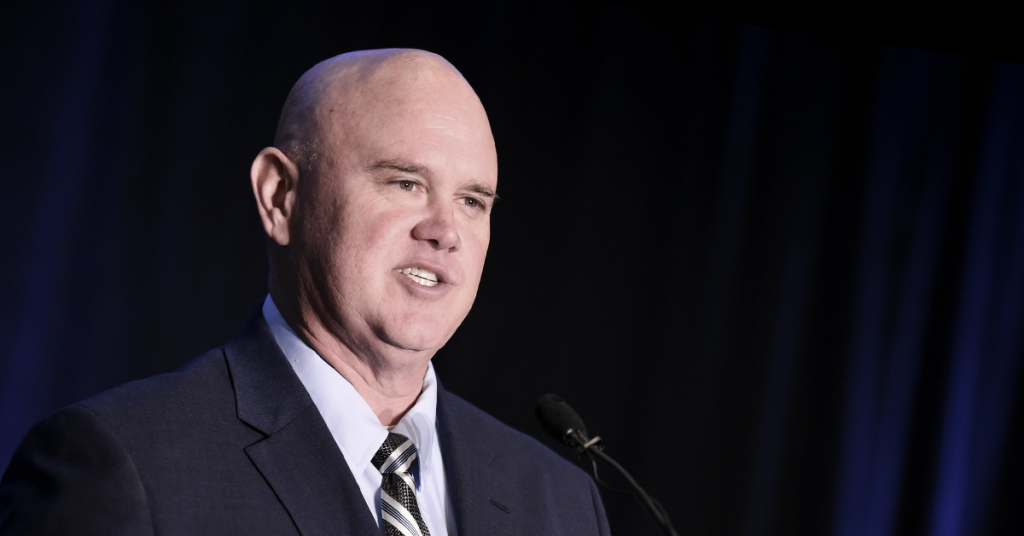 Fallout continues from the Bullard High School incident involving a student who was photographed wearing a KKK-style hood in the school’s weight room in early May.

ABC30 reported that the student who took the picture has been expelled from the school.

An attorney for the student who was photographed said that student was set up for the picture and falsely portrayed as a racist. The student reached a settlement with the school district that will not result in his expulsion.

Fresno Unified School District could not confirm that the student who took the picture was expelled when asked by The Sun.

However, the involved students “will undergo a reentry process that includes cultural sensitivity learning,” the district said.

While the fate of the involved students has not been made public, the district is using the incident as a springboard to implement several changes that it says are intended to support an inclusive and culturally proficient culture.

The district’s multi-leveled response to the incident, as announced in a press release Tuesday evening, is as follows:

In addition to those actions, the district also said it is reviewing and updating its Parent Student Handbook to include language on the district’s response to racism.