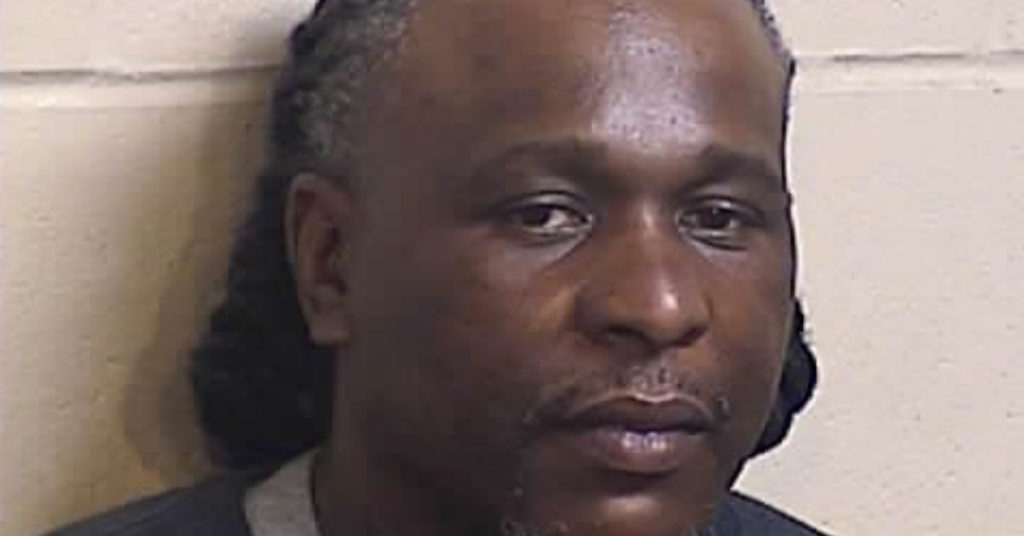 One of the suspects arrested in Fresno’s highly-touted Operation No Fly Zone is an employee of the controversial Advance Peace program.

Earlier this week, the Fresno County District Attorney’s Office announced that 42 people were charged in 19 felony cases stemming from Operation No Fly Zone, which was a multi-agency effort to target violent street gangs and human traffickers in Fresno and spanned several months.

The suspects were arraigned Tuesday, including Leonard Smith, who is an employee of Advance Peace, according to court documents.

Advance Peace is operated by the Fresno Economic Opportunities Commission and offers an 18-month fellowship which targets likely shooters to remove them from the cycle of gun violence.

The program also pays out a monthly stipend to the would-be shooters.

Smith was charged with conspiracy to commit murder regarding the deaths of Jaylin Johnson, which occured on Dec. 29, 2020, and Javonte Askew, which happened on March 9, 2022.

Marcello Della, who is currently awaiting trial for the murders of Michael Jenkins and Cruz Garcia, is the lead defendent in the case.

Della allegedly ordered the murders of Johnson and Askew from jail.

Terron Johnson was charged with committing both murders, while Rafer Alston is a co-defendent in Askew’s murder.

Smith allegedly told Alston on March 11 that the police were looking for him and that he should leave town.

Court documents also reveal that Smith allegedly asked Alston for a gun in order to attack someone.

Smith pleaded not guilty. While he is an employee of Advance Peace Fresno, court documents also claim he is a member of the 107 Hoover Gang

“Yes, Leonard Smith is an employee of Advance Peace Fresno,” Advance Peace Fresno Program Manager Aaron Foster told ABC 30 in a statement. “By the nature of the program, our Neighborhood Change Agents work with gang members to reduce cyclical and retaliatory gun violence. We are looking forward to a positive outcome.”

The program previously received a $900,000 grant from the California Board of State and Community Corrections, $125,000 from the City of Fresno in the annual budget and is also funded through private donations.