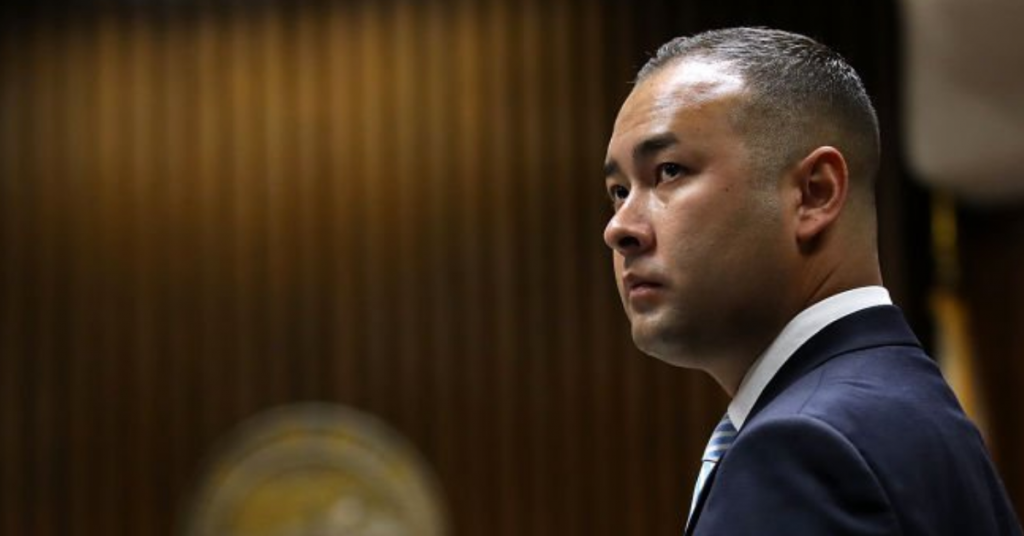 Andrew Janz once wanted to be the Mayor of Fresno.

Now, he’s going to be the City of Fresno’s highest legal authority, courtesy of a vote by members of the Fresno City Council on Tuesday night.

Janz, a longtime Fresno County Deputy District Attorney, has made his name locally as a Democratic contender for the House of Representatives and Fresno’s chief executive in successive elections.

Tuesday, news of his selection as Fresno’s next City Attorney was first reported by David Taub of GVWire.

Janz emerged from relative obscurity in Fresno courtrooms and into the public eye after launching a long-shot bid against longtime Rep. Devin Nunes (R–Tulare) in 2018.

With significant national tailwinds for Democrats, he would wage an ultimately unsuccessful but highly lucrative $9 million campaign against the Tulare farmer.

His campaign, the closest a Democrat came in challenging Nunes, was followed up with the launch of a sprawling political action committee – the Voter Protection Project – to buttress Democratic campaign efforts in the House in 2019.

That year, he jumped into a battle with Fresno’s incumbent Mayor Jerry Dyer for the open mayoral slot after former Fresno Mayor Lee Brand. Dyer ultimately prevailed at the polls in the March 2020 primary.

Janz maintains a leadership position within his political action group, rebranded and shortened to “VPP.” This fall, the PAC had a starring role in the multi-million-dollar contest between Rep. David Valadao (R–Hanford) and Asm. Rudy Salas (D–Bakersfield).

Janz’s name first cropped up for the gig when former Fresno City Attorney Doug Sloan resigned in late April of this year.

At the time, he rebuffed the advance. In the intervening seven months, things have clearly changed.

In a statement released Tuesday night, Fresno City Councilman Miguel Arias praised the move by his colleagues to hire Janz.

“Andrew represents a new generation of local leaders that will serve our diverse city residents into the future,” Arias said. “His distinguished career as a local prosecutor gives him insight into the significant needs across our city and will be helpful as we continue to reform our policing practices toward a community policing model that more effectively reduces crime, saves lives and financial liability to our city.”

“I look forward to Andrew’s tenure as the City Attorney and I am confident he will bring strong leadership to the office,” Smittcamp said. “I am also hopeful that Andrew’s extensive knowledge of criminal law and procedure will help guide the city staff and Council as we start a new year.”

“I look forward to improving the relationship between the City Attorney’s office and the office of the Fresno County District Attorney.”

Janz issued his own statement following the appointment.

“For the last eight years, it has been a true honor to represent the People of the State of California as a prosecutor,” Janz said in a statement. “Working under District Attorney Lisa Smittcamp, we were successful in seeking justice for the many victims of violent crime, including the most vulnerable victims. I’m humbled by the Fresno City Council’s trust in me to lead the office of the city attorney, and I look forward to this challenging opportunity to serve the People in a new capacity.”