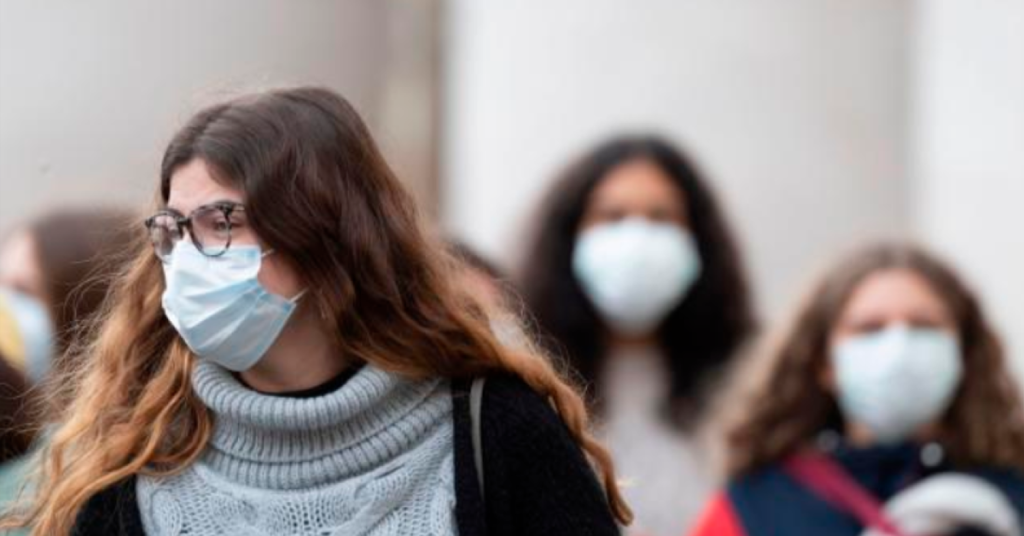 The Fresno County Board of Supervisors lifted the county’s proclamation of emergency for the COVID-19 pandemic on Tuesday.

Brandau saw the repeal as a pushback against the state, which has had its emergency declaration in place for over a year.

Brandau said their reasons for opposing the repeal were “sentimental” and “emotional.”

The board also directed County Administrative Officer Jean Rousseau to reopen all county departments to the public.

Some departments, such as the Assessor-Recorder’s office, are not under the purview of the board because they are run by elected officials.

In those cases, Brandau said that he is open to cutting their budgets if they choose to remain closed.

“I’m quite frankly, as a Supervisor, willing to really engage the Assessor-Recorder if he’s unwilling to open by means of his budget,” Brandau said. “I’m willing to do that with other departments. The ball is in our court. We have to determine who actually is running Fresno County, and this vote today will go a long way to show the public the answer to that.”

Outside of the county departments being ordered to reopen to the public, not much is changing, as California’s declaration of emergency is still in effect.

As far as the health department’s pandemic response goes, Vohra expects everything to continue moving in the same direction.

“I don’t think that it’s really going to change what our day-to-day work here at the health department is and how we’re going to proceed with our pandemic response,” Vohra said during a media briefing.

“We still continue to have lots of work ahead of us and lots of great partnerships that we’ve forged, and we just hope to continue those just in our constant effort to keep people safe as much as possible here in the county.”

With the state census results due in the fall, Fresno County took steps toward determining how the Supervisors’ district lines will be drawn.

The board unanimously agreed to move forward with an Advisory Redistricting Commission.

The commission will recommend district boundaries to the board, leaving final approval of district lines up to the Supervisors themselves.

Each Supervisor will nominate two members of their respective districts to serve on the commission, and Rousseau, the chief administrative officer, will be awarded one nomination.

Previous iterations of the advisory commission consisted of five members. Once the nominations are in, the board will have to vote to approve each selection.

Had the hybrid commission been selected, the board would have received at least two district maps from the commission to select one to adopt without modification. The Supervisors would have been unable to directly appoint commission members.

Under the independent commission, the board would have had no say in the new district lines. The commission would have drawn the districts without returning to the board for approval.

Mum’s the word on Sheriff Mims and ICE

To the great surprise of Brandau and the other Supervisors, the public had nothing to say in opposition to Fresno County Sheriff Margaret Mims and her work transferring some inmates to the custody of ICE last year.

Former Gov. Jerry Brown signed the TRUTH Act (Transparent Review of Unjust Transfers and Holds) into law in 2016, which requires county entities to hold an annual public forum regarding the sheriff’s interaction and communication with ICE.

The first few years of the forum set the scene for contentious outcry from social justice advocates who oppose ICE. Dozens of people previously spoke out against Mims in protest of the county’s operations with ICE in debates that ran over an hour long.

Tuesday turned out to be a stark change in scenery.

One woman who identified herself as Marlo Jenkins from Clovis took the opportunity to speak on the topic. Her message was one in support of Mims.

“Thank you Sheriff Mims,” Jenkins said. “Thank you for working with ICE. Thank you so much. That’s all I want to say.”

Mims reported that the sheriff’s department transferred 47 inmates to ICE in 2020.