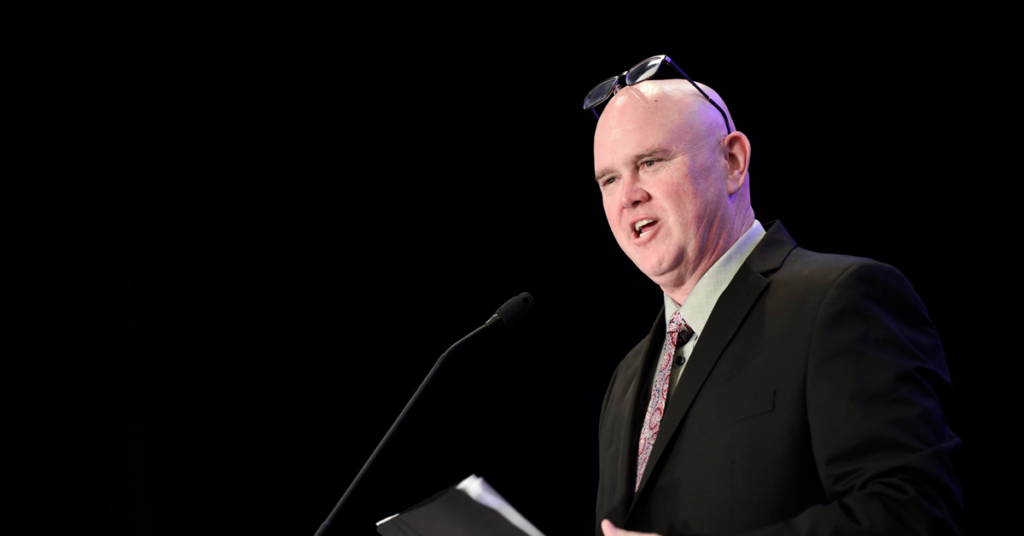 Fresno Unified School District will not distribute meals to students and their families over Spring Break, April 6-13.

Tuesday evening, Superintendent Bob Nelson explained on Twitter that the decision is focused on giving the food service workers time to take care of their own needs.

“Not serving over Spring Break is not a decision taken lightly,” Nelson said. “Our food service workers have not had time to serve their own families since shelter in place enacted and need time to get [their] own situations resolved.”

The Central Valley’s largest school district closed all school sites from March 16 to April 13 in a precaution to prevent the spread of coronavirus. The district has been providing meals on a grab and go basis from 9 a.m. to 11 a.m. on weekdays since the closure.

As of Wednesday, the FUSD has 19 sites where students and families can pick up meals.

Nelson faced some backlash on Twitter. Sandra Celedon, a top leader of Fresno Building Healthy Communities, tweeted, “Really? So kids don’t need to eat during spring break in the middle of a pandemic?”

Nelson responded that the students do need to eat, but the city cannot ride on the backs of the district’s overworked food services staff.

In another reply to Celedon, Nelson said the district’s food service staff is the only group of district employees that have not had a chance to care for their own families during the shelter in place rule order issued by California Gov. Gavin Newsom last week.

On Wednesday, Nelson said on Twitter that the district supplied over 115,000 meals to students and families last week and needs help moving forward.

In conversation on Wednesday, Fresno Unified trustee Terry Slatic noted that it was doubtful the district would change course on serving meals during Spring Break, as it faces key hurdles with its collective bargaining agreement with food service workers.