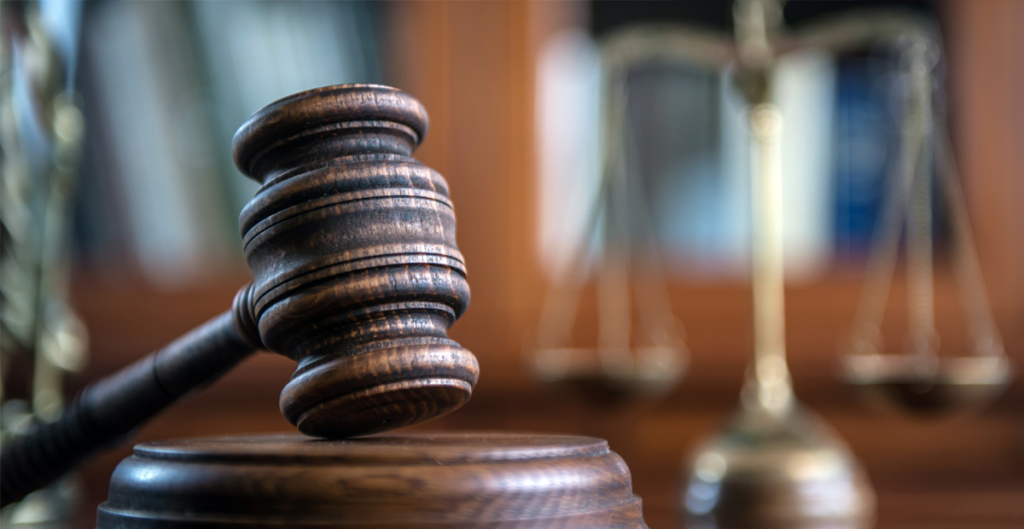 A Fresno County Superior Court judge struck down California’s 2018 weakening of the Felony Murder rule as unconstitutional on Wednesday.

The felony murder rule doctrine generally holds that any accomplice to a felony that results in a death of another person is culpable for that death.

California’s change in 2018 greatly restricted the rule to merely accomplices who either directly committed a killing in the course of another felony or had an intent to kill.

The new law allowed convicts under the prior felony murder rule to petition to have convictions reversed.

Alvarez delivered the holding while reviewing a petition by defendant Charles Jones, a first-degree murder convict.

Jones petitioned the court to have his first-degree murder conviction reversed and his sentence reversed.

He was convicted in 1993 of first degree murder and special circumstance robbery related to the killing of Abdo Ahmed Ali at Westside Market in May of 1992.