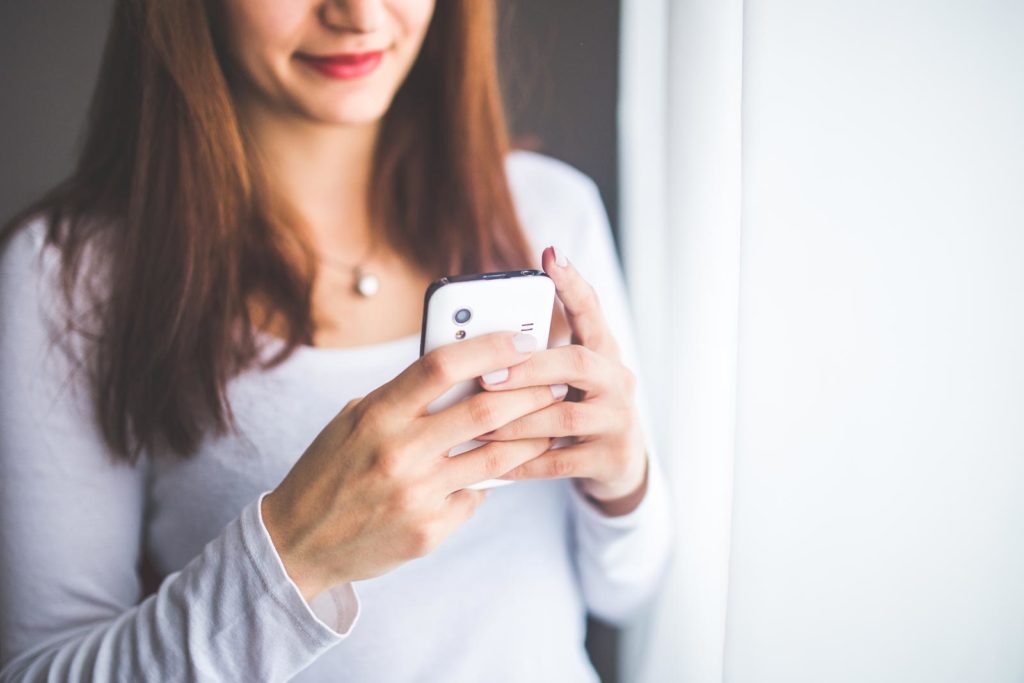 There was quite a meeting late Thursday afternoon at the north end of Fresno’s Fulton Mall. Here are a dozen thoughts on the hour-long groundbreaking ceremony for the Fulton Street restoration project:

1.) Craig Scharton, Elliott Balch and Wilma Quan-Schecter – the man you were waiting all these years is named Val Huerta.

To veteran City Hall watchers, Scharton, Balch and Quan-Schecter are the Big Three of this project. Yes, it was a team effort. Mayor Ashley Swearengin, City Manager Bruce Rudd, the City Council, three thousand other city employees, small armies of public servants at the state and federal levels – all had pivotal roles in getting us to the point where the reconstruction of Fulton Street between Tuolumne and Inyo streets is actually here.

But Scharton, Balch and Quan-Schecter were the ones who did the heavy lifting (administrative-wise) day in and day out. All three were at City Hall when Swearengin took office in January 2009. Quan-Schecter is still part of the Administration. Scharton and Balch have moved on to other careers.

And at one time or another I said to Scharton, Balch and Quan-Schecter: It’s not going to happen. The mall won’t change.

When all the speeches were done on Thursday, Huerta jumped into the cab of a big backhoe not far from the stage. He is job site superintendent for American Paving, the company that will turn these six blocks of Fulton Mall back into Fulton Street over the next 15 months or so.

With hundreds of Fresnans looking on, Huerta in a matter of seconds had the business end of that backhoe in action. A good-sized slab of mall concrete was suddenly ripped from its home of 50-plus years, headed soon for the dustbin of history.

Scharton, Balch, Quan-Schecter and Huerta – make it the Big Four.

2.) I gave that slab a good long look. Sitting all alone as it was, the thing took on a new meaning.

It was no longer a seamless part of that great experiment in social engineering called Fulton Mall. It no longer bore all the hopes and passions of community leaders from the mid-20th century. It no longer was a maddening and persistent restraint on the arrival of Modern Times to this part of Downtown.

It was just a slab of concrete and rocks. At the bottom of the hole where the slab had once been was just a bunch of dirt.

We’re finally coming to our senses.

“Today is a special day,” Swearengin said. “Like most special days, we pause to reflect on our past and think about the future. We also stop to appreciate the moment.

“And at this moment, this incredible, historic moment, it’s hard for me not to be overwhelmed by emotion. The feeling is palpable – and powerful.

“Think about it – you and I are standing here at the same location as the groundbreaking for the installation of the Fulton Mall some 52 years ago this month.

“It is important to remember the groundbreaking that happened at this spot on a spring day – I’m sure much like this one – in 1964. The people who were gathered had a feeling of optimism and a belief that they could accomplish almost anything. They took a big risk on a new idea and they did it with confidence. They cared about their downtown and invested in the best way they knew how. They hired an internationally known planner, Victor Gruen, and he hired an up and coming landscape architect, Garret Eckbo. The community raised funds for the incredible public art collection that we all enjoy and respect. They were bold in their ideas and execution.

“But they also found dissent, concern and disagreement about installing the mall in the first place.

“It’s interesting and even a little ironic that, while researching the history of Fulton Street, we discovered a full page ad from The Fresno Bee in 1964 that was placed by a group of dozens of Downtown merchants, property owners and community leaders who warned readers that not only would paving over Fulton Street destroy their businesses, but that it would hurt the entire Downtown and take Fresno 40 years to recover. They were only off by 12 years.

“And after all that, after decades of controversy and unresolved debate, we are standing here again with a clear path forward, thanks to the resolution of our supporters and community leaders.”

There was more. But you get the idea.

4.) Swearengin over the years gave a lot of speeches about the need to restore Fulton Street.

She once said of the mall: “We tried. It didn’t work.”

That’s cutting to the chase.

5.) I thought of my uncle and aunt as the ceremony zipped along.

George Thomas owned an advertising agency in Fresno for many years. His wife, Barbara, was my father’s sister.

George and Barbara were among the Hundred Percenters, the group of community leaders dedicated to reviving Downtown in the wake of all the post-World War II change. They were mall supporters as the project took shape in the late 1950s and early 1960s.

In my years at The Bee I loved to go through our files of old stories about planning for the mall. On occasion, I came across quotes from George.

But I never once found a quote from anyone – not my uncle, not city leaders, not Gruen and his lieutenants – that explained exactly how Fulton Mall was supposed to work. What was it about turning Fulton Street into a huge sidewalk that was supposed to permanently transform human nature?

I didn’t find the quote because no one had the foggiest idea how the mall was supposed to work as advertised.

6.) The next question, of course, is: Then why did George Thomas and his colleagues do it?

My theory: They were a generation of gamblers on a scale we can’t imagine today.

7.) I walked the mall’s length after the ceremony. Lots of people from the crowd were doing the same thing.

I caught up with Al Solis as we crossed Fresno Street heading south. Solis is the former City of Fresno planning director who now has his own development consulting company headquartered in Downtown.

It was the late 1950s and Solis was a Grizzly – a student at Central High School west of town. He had a 1955 two-door Chevrolet Bel Air hardtop.

“Were you popular with the girls?” I asked.

Solis was there when Fulton Mall opened. But if anyone understands urban evolution, it’s a former big-city planner.

I asked if the Mayor and City Council made the right decision on Fulton Corridor.

8.) I had a reason for my stroll. I wanted to go by the spot on the mall that had once been home to Tommy’s Hamburgers, next to the T.W. Patterson Building.

Tommy Uyemaruko was the heart and soul of Tommy’s Hamburgers for some 30 years. Before that, Tommy had helped run the Orange Julius shop on the mall.

Tommy may not have been the mall’s most senior entrepreneur. But I guarantee no one worked harder.

During my Fresno Bee days I would often stop at Tommy’s for a late afternoon snack of chicken nuggets. They were crisp on the outside, soft on the inside. So tasty I didn’t need a dipping sauce.

Tommy knew I covered City Hall. He often asked if city officials this time were serious about doing something constructive with the six-block corridor. He never came right out and said the mall should be ripped up. But he was emphatic that something dramatic was necessary.

9.) I also bumped into Council Members Oliver Baines and Esmeralda Soria on my stroll.

Swearengin in her speech had said: “When we started this journey we knew we had some big hurdles to clear. We had to have a good plan. We had to get 100% of the project funded. We had to win City Council support – started with one vote and ultimately reached a supermajority ….”

Fulton Corridor is in Baines’ district.

“You know that one vote the Mayor talked about?” Baines said to me with a smile. “That was me.”

10.) Fresno County Supervisor Henry R. Perea watched the ceremony from the edge of the crowd.

Perea was 12 years old in 1964. He was part of a Mexican dance troupe that performed as part of the mall’s grand opening.

Now Perea is running to succeed the termed-out Swearengin.

11.) Council Member Lee Brand also attended the groundbreaking. He, too, is running for mayor. A 1967 Roosevelt High School graduate, he, too, remembers Fresno’s excitement when the mall opened.

Brand was among the council’s five-member majority that voted in February 2014 to open Fulton Corridor to cars.

“There are dreamers at City Hall and there are doers,” Brand said. “I know how to get things done.”

12.) Former City Clerk Jackie Ryle was among the dignitaries to attend Thursday’s groundbreaking. She is a well-known and admired woman in Fresno. A parade of friends in the post-ceremony hubbub approached Ryle for hugs and selfies.

“You’re more popular than the Mayor,” I said.

I’ll be darned, I thought, Ryle nailed it. She summed up the fundamental lesson of the last 52 years.

Accessibility. What a concept for something called Fulton Street.