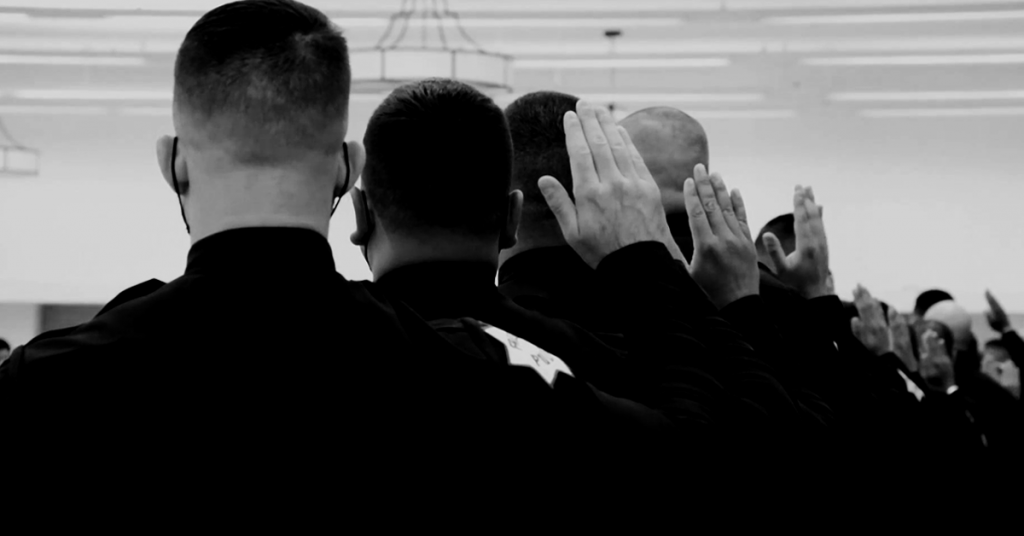 As Fresno wrestles with historic violent crime, its cops are faced with a different dilemma: growing concerns about officer safety amid overwhelming demand for services and a shrinking pool of officers.

In a letter distributed to officers on Friday by the Fresno Police Officers Association, obtained by The Sun, president Brandon Wiemiller described the city’s short-handed police force as suffering a “staffing crisis.”

Wiemiller noted that what were once extraordinary measures to maintain staffing levels in a particular policing district – loaning officers or calling officers back on to cover a half-shift – have quickly become routine.

He also noted that Fresno Police have utilized half-shifts as an accounting trick to meet the department’s minimum staffing levels.

“Officers called back for half of a shift are counted toward minimum staffing, sometimes leaving shifts far below minimum staffing once the ‘half-bodies’ log off,” he said.

“A lack of sufficient officers also contributes to higher crime rates,” he said. “This rise in crime only further burdens patrol, creating a cycle that snowballs on itself.”

The union and Fresno Police Chief Paco Balderrama reached an agreement establishing a mandatory overtime program in the hopes of restoring staffing and scheduling stability to what has been described as an oft-chaotic staffing crunch.

As part of the deal, Fresno Police is shoring up its staffing levels via the mandatory overtime program by simultaneously eliminating its use of half shifts to meet minimum staffing levels and reducing the loaning of officers between police districts.

But long-term concerns still reign beyond the institution of a mandatory overtime program: Fresno and other California police departments are engaged in hotly-contested recruitment battles over an ever-shrinking pool of cadets exiting local police academies.