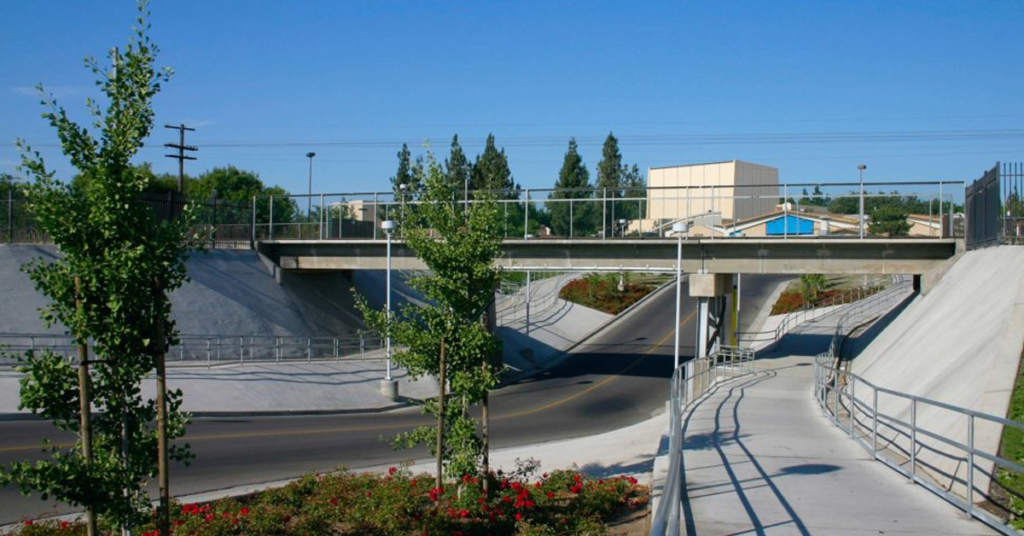 At long last, one of the most infuriating railroad crossings in the city of Fresno may finally end its lengthy tenure as a nuisance to local drivers.

Wednesday, Fresno County’s Transportation Authority will vote to lay the track to create a railroad grade separation at the often-busy intersection of Blackstone and McKinley avenues in central Fresno.

A grade separation, often referred to as a railroad underpass or overpass, is already in place along the east side of the Fresno City College campus north of McKinley Avenue.

The proposed move will tap funds from Measure C’s Alternative Transportation Program (ATP), which itself has a multi-decade history. The program was created to fund an effort to consolidate the two major railroad lines, Burlington Northern Southern Pacific and Union Pacific.

Based on tax revenue, the current extension of Measure C was targeted to generate $102.5 million over its lifetime to provide matching funds for any potential grants aimed at railroad consolidation, far short of the total cost of a rail consolidation.

By 2006, Fresno County’s transportation committee laid down an edict over the funds – if consolidation wasn’t imminent within 15 years, the ATP funds would revert to provide much-needed resources to potential railroad grade separations.

Fourteen years later, here we are – railroad consolidation as dead-on-arrival as it likely was in 2006 and worthy projects in the pipeline.

“This really helps a lot of people in the City of Fresno,” said Buddy Mendes, chairman of the Fresno County Board of Supervisors. “It cleans up two streets in one shot – an efficient way to spend this money.”

In total, the Blackstone and McKinley grade separations are estimated to cost $79.25 million to complete. Measure C’s ATP fund is expected to generate $84.3 million in revenues, but $25 million is dedicated for the High-Speed Rail maintenance facility.

For Fresno County’s Transportation Authority, the $59.3 million left over is more than enough to get the ball rolling for environmental studies, designs, and acquiring the rights of way.