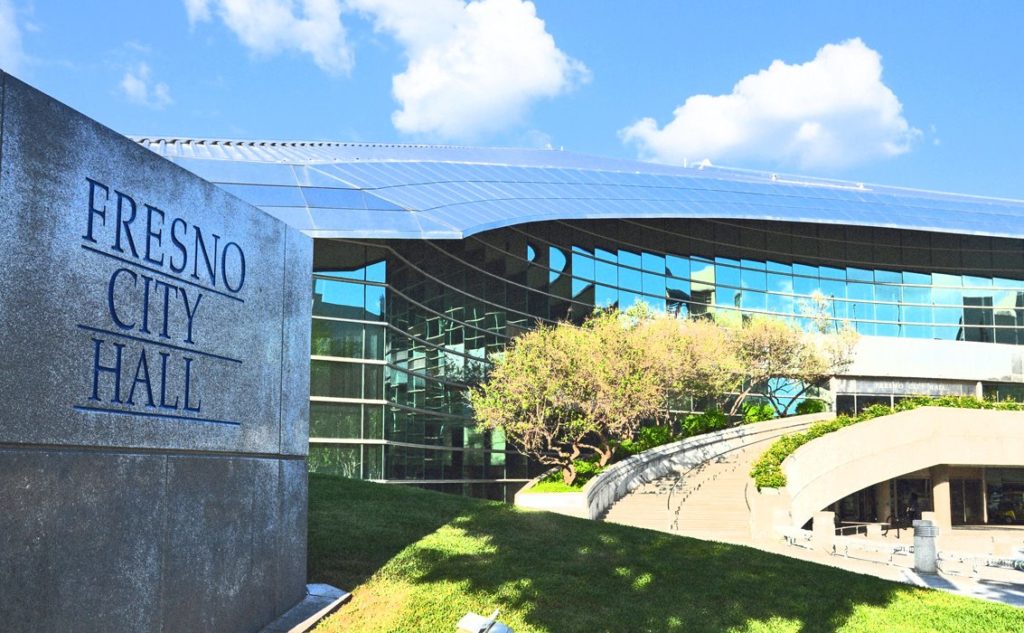 Fresno residents won’t get to see City Manager Wilma Quan’s summary of the work habits of the seven Council Members.

That’s because the summary no longer exists.

Not that there could have been much detail in the summary. It turns out that Quan wrote everything she discovered on a single Post-it Note. Hard to record much investigative detail on a 3-inch-by-3-inch piece of paper.

By way of background, the Brand Administration and the Council are in a snit over the assignment of office space on City Hall’s second floor. The Council wants to re-assign the use of an office near Quan’s office for Council tasks. Quan says the office, currently used by two of her top assistants, should remain under her control.

The Council has passed a resolution saying it wins. Mayor Lee Brand has vetoed the resolution. Regardless of the results of an override vote (should there be one), it looks like we’ve got an impasse on our hands.

Quan said the Council Office area is often referred to as “Ghost Town,” although she didn’t cite her sources for such a comment. Nor did she say that she uses the term.

Quan did say she had recently been walking through the Council Office area, checking to see who’s there and who isn’t. Unless it was a Council meeting day, she said, only about 20% of the area’s workstations had been filled.

That got the attention of several council members. They wanted to know if Quan was specifically talking about them.

There the matter of Quan’s investigative reporting seemingly died.

Every City Hall reporter I’ve ever known has wondered on occasion about the work habits and attendance habits of everyone connected to Fresno municipal government’s legislative and executive branches. I, too, have wondered. But how to check out the story idea? Those two branches work behind closed doors.

Then I heard Quan (on the meeting’s video) say she actually had notes on that very issue. So, I filed a state Public Records Act request. I wanted her to share her research with all of Fresno.

City Attorney Doug Sloan and Chief Assistant City Attorney Francine Kanne on Tuesday sent me City Hall’s response to my request. It consists of two brief statements (the parenthetical comment in No. 2 is part of the Sloan/Kanne response):

1.) “The City objects to and will not produce records responsive to this request on grounds it seeks disclosure of documents and information protected by the deliberative process privilege.”

2.) “Ms. Quan no longer has possession of the post-it note where she jotted down the number of individuals present in the council offices. She incorporated the information into her notes for the council item (subject to the above objection), and discarded the post-it note.”