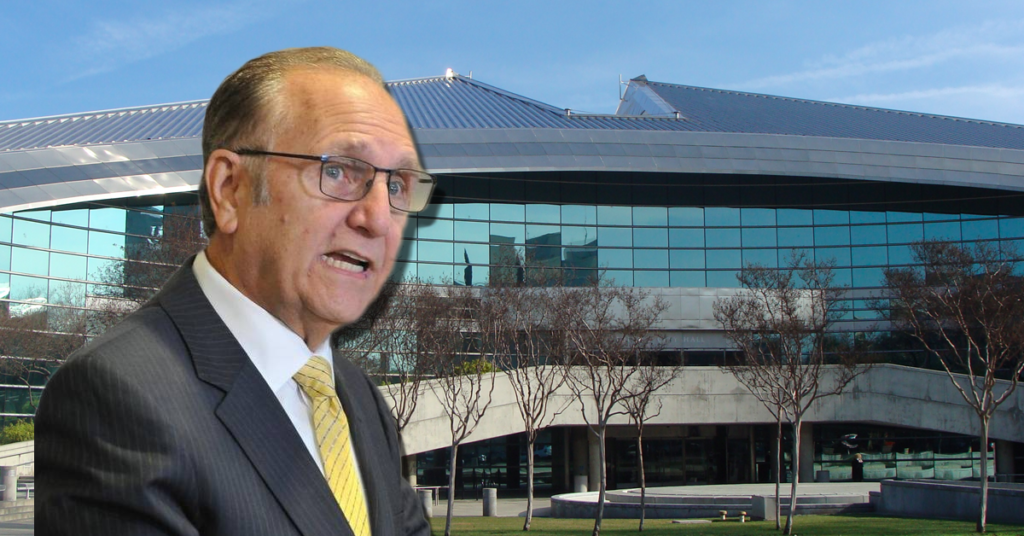 Fresno Mayor Lee Brand issued the first veto of his tenure on Monday morning, rejecting a resolution to reassign office space held by staff of the City Manager to the City Council.

In a release, the Brand administration said it attempted to negotiate with Councilmembers for an alternative to seizing an office space held by Assistant City Manger Jane Sumpter and Deputy City Manager Laura Merrill.

Sumpter is the second-highest administrative official in City Hall.

“I sincerely wish it had not come to this, but the Council has literally backed me and my Administration into a corner,” Brand said.

Prior to approving the resolution, members of the the City Council informed City Manager Wilma Quan that they intended to use the office space to house Council summer interns and as a storage space.

The resolution would also reassign parking spaces held by staffers in the Brand Administration to make way for Council Assistants, junior staffers to the City Council members.

“I’m vetoing this resolution in the hope that the Council and I can work together to resolve this issue without the need for a public kerfuffle,” Brand added.