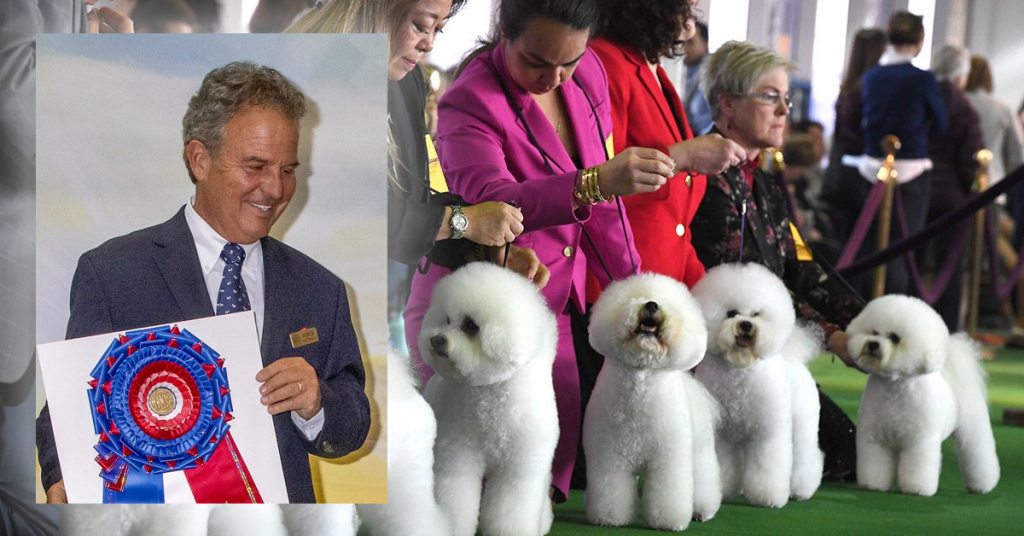 A Fresnan will serve as one of the judges at the Westminster Kennel Club Dog Show.

George Milutinovich will preside over several breeds during the 145th annual show in June.

Originally scheduled for the winter in New York City, the show was moved to an outdoor venue in Tarrytown, New York, because of the COVID-19 pandemic.

The Best of Breed winners that he selects will compete in the Toy Group on June 12.

The honor of judging at Westminster comes after a lifetime of involvement in the sport of purebred dogs for Milutinovich.

Milutinovich and his wife, Cathay, have had group winners and Best in Show winners come from their breeding programs.

He serves on the Sun Maid Kennel Club of Fresno board and is a member of Morris and Essex Kennel Club.

Milutinovich has been approved to judge the Toy and Non-Sporting groups, whippets, Norwegian Elkhounds, Manchester Terriers, Junior Showmanship and Best in Show.

This will be Milutinovich’s first judging assignment at Westminster.