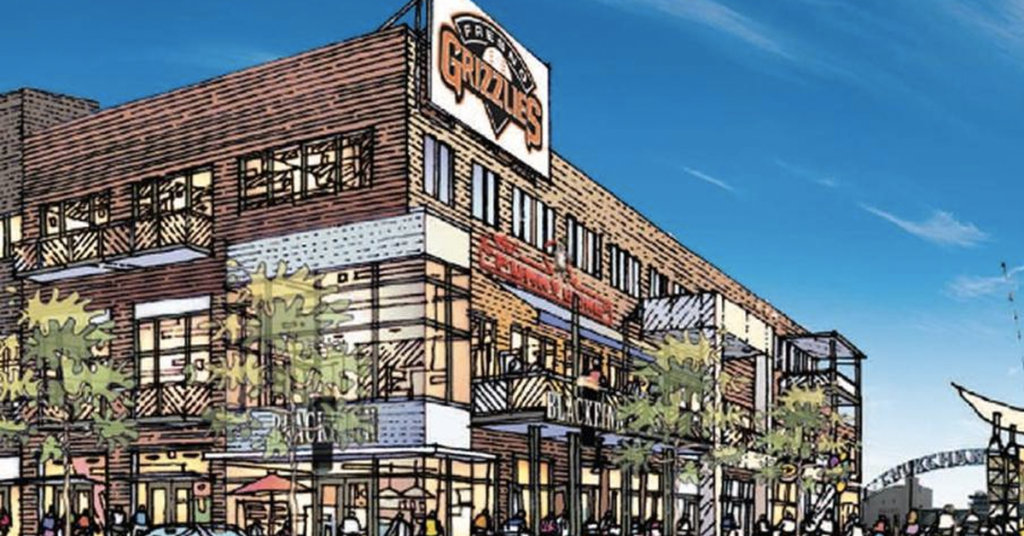 The Fresno City Council and a local developer team on Thursday will try to get the ball rolling again on what would be a signature project for the Fulton Corridor.

The Corridor has become home to new businesses since it transitioned from pedestrian mall to vehicle-friendly street nearly two years ago. But it’s been slow-going for more substantial redevelopment projects. You know, something like a brand new, multi-story building that combines key virtues of modern urban living such as places to live, eat and be entertained.

The Park at Fresno promises to be such a building, if only the finances can be made to work.

The staff report comes from Marlene Murphey, the Housing Successor’s executive director. The first sentence in her executive summary pretty much says it all.

Murphey writes: “The Developer for the Park at Fresno has prepared a budget analysis indicating a $659,298.00 funding shortfall and has requested a contribution of funds in order to fill the gap.”

This “contribution” would be an amendment to the original Noyan Frazier deal of February 2016.

The project actually has two parts. Together, according to city documents, they’re called the South Fulton Street Project. The project is located due west of the old Gottschalks building.

According to city records, the first part (Park at Fresno) consists of .79 acres at the northwest corner of Fulton and Inyo streets. The developers propose “up to a five-story mixed use building that will include 54 multiple family residential units and up to 15,000 square feet of ground floor retail….” Two vacant buildings totaling 6,500 square feet will be demolished. There may be outdoor/sidewalk dining.

The second part consists of .24 acres on the southwest corner of Fulton and Kern streets. According to city records, this part proposes the adaptive reuse of the existing Berkeley’s building of 33,750 square feet for retail use. A new 9,000 square foot roof deck is also proposed. Any work that involves the “defining features that form the basis for this building’s potential historic significance” will follow the Secretary of the Interior’s standards regarding historic properties.

If I read the staff reports correctly, the matter before the Council on Thursday deals only with the first half of this two-part project, the Park at Fresno. Ten of the 54 residential units are to be restricted to renters whose household income is not greater than 50% of the Area Median Income.

The remaining 44 units are to be market rate housing.

According to Murphey,’s report, the developer is also asking City Hall to sell two Housing Successor-owned properties valued at $100,000 for $1 each.

One of the documents accompanying Murphey’s report lists the estimated cost of the Park at Fresno project at $20.64 million. The money is to come from a variety of sources. These sources include programs designed to advance affordable housing and clean air projects.

Developer equity is to provide nearly $1.5 million. The developer will seek a permanent loan of about $8.5 million.

City Hall assistance is standard operating procedure for many major mixed-use projects in Downtown, especially those with a significant residential component. The projects don’t pencil out financially otherwise.

The Cultural Arts District (what used to be called Uptown) was transformed thanks to the financial help of the old Redevelopment Agency and the vision of the Assemi family.

The RDA is gone. Can Noyan and Frazier spark a similar mixed-use transformation along Fulton Corridor? Fulton Street between Inyo and Tuolumne streets is a beautiful start.