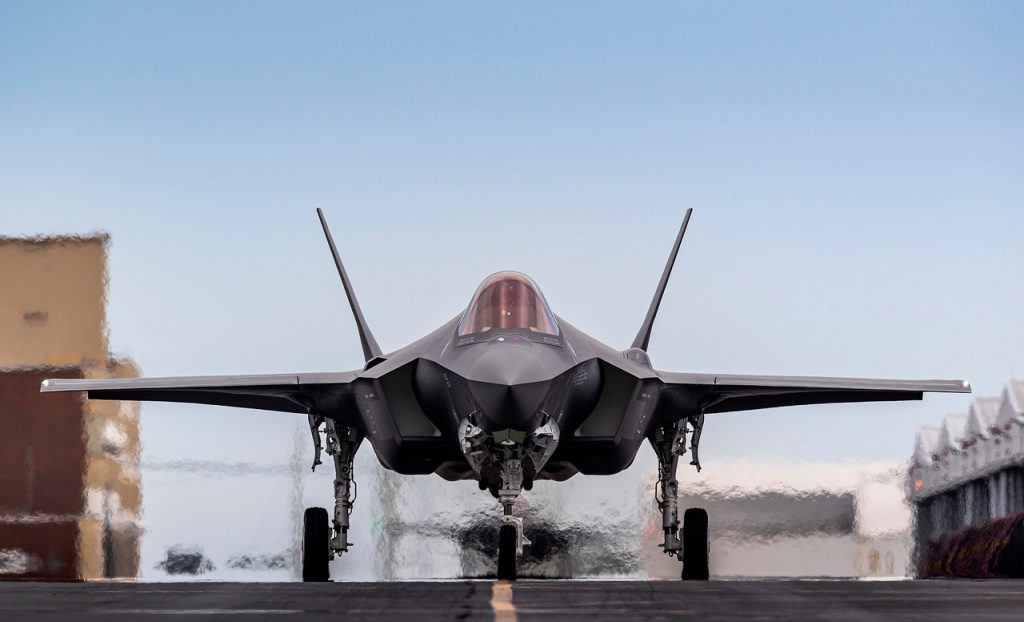 “The F-15C aircraft of the 144th Fighter Wing are nearing the end of their service, and we understand that the Department of the Air Force is working now to identify replacement aircraft,” the letter reads.

“We believe the F-35 or F-15EX would enable the 144th Fighter Wing to continue to expand its vital and longstanding mission to provide air superiority and homeland defense from its strategic location near the Pacific.”

Initially started in 1948, the 144th Fighter Wing operates out of the Fresno Air National Guard Base at Fresno Yosemite International Airport.

“The 144th Fighter Wing has strong support from the local community, directly supports the Air Sovereignty Alert mission, and remains ready for operational deployments. Given the essential mission of the 144th Fighter Wing – which aligns with the top priorities in the National Defense Strategy of defending the homeland and deterring China – we believe it is imperative to provide it with the most advanced aircraft available,” the letter reads.