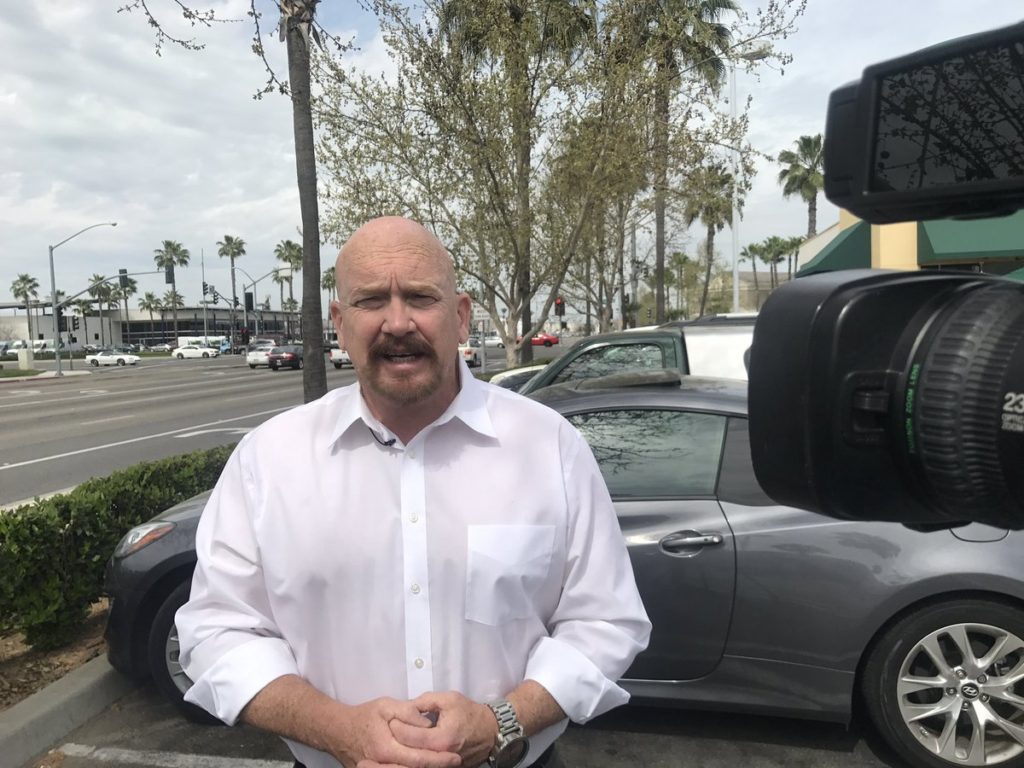 Fresno City Councilman Steve Brandau’s days at City Hall are numbered as he cruised to victory on Tuesday to take the open seat on the Fresno County Board of Supervisors.

Brandau will succeed Andreas Borgeas who vacated the seat when he won a seat in the California State Senate. It marks the second time Brandau has captured a seat vacated by Borgeas, as Brandau replaced Borgeas at City Hall in 2013.

For Johnson, the defeat marks the second in as many months. Last November, she sought to replace Brooke Ashjian on the Fresno Unified School Board. Retired Marine Terry Slatic was the eventual victor in that contest.

Johnson’s campaign saw a flurry of activity and funding from unions in the waning days of the campaign. By mid-February, she had hauled in just shy of $50,000 in union funding, with nearly half coming from SEIU 521, which represents county employees. In total, Johnson raised more than $125,000 for the effort.

Hosey, a top ally of local developer Terance Frazier, raised more than $25,000 during the campaign, with $5,000 coming from Frazier’s development business.

What remains to be seen is whether Hosey will seek to replace Brandau on the Fresno City Council. Johnson informed GVWire that she would be sitting out the race.