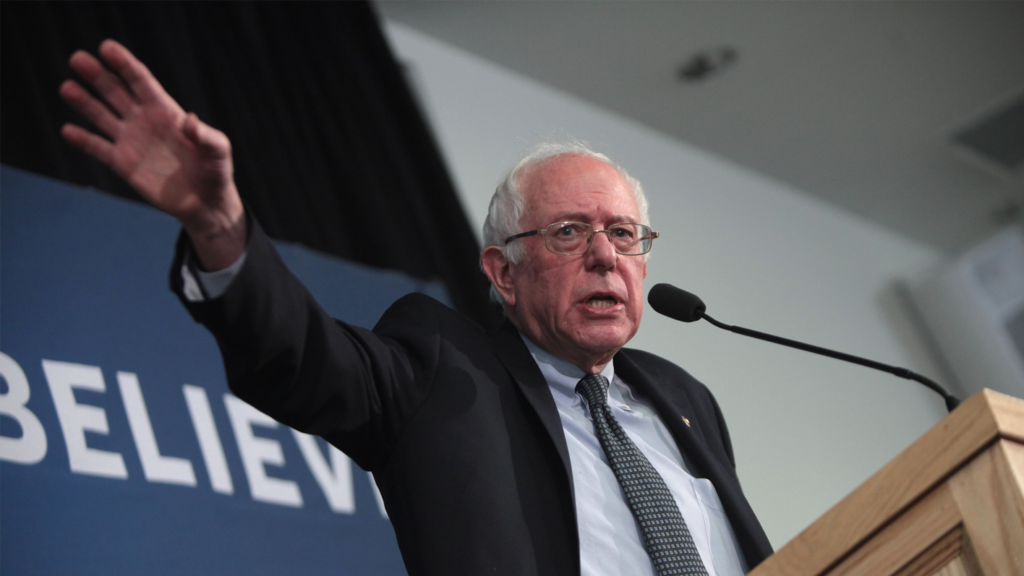 Oct. 2: Presidential contender and Vermont Sen. Bernie Sanders will not be heading to the San Joaquin Valley on Thursday after all.

Doctors found the 78-year-old senator had blockage in one artery.

Below is Weaver’s full statement:

“During a campaign event yesterday evening, Sen. Sanders experienced some chest discomfort. Following medical evaluation and testing he was found to have a blockage in one artery and two stents were successfully inserted. Sen. Sanders is conversing and in good spirits. He will be resting up over the next few days. We are canceling his events and appearances until further notice, and we will continue to provide appropriate updates.”

Sept. 30: Presidential contender and Vermont Sen. Bernie Sanders is headed back to the San Joaquin Valley on Thursday, his campaign announced Monday.

Sanders last visited the Valley in May 2016 during his last presidential run. He held rallies in Visalia and Fresno during that stop ahead of California’s then-June Presidential Primary.

First, Sanders will hold a town hall at the Admin Quad at California State University, Bakersfield. Doors open at 2:30 p.m. with the town hall commencing at 4 p.m.

Sanders will then host a second town hall at Fresno City College’s Veterans Peace Memorial Lawn, with doors opening at 6 p.m. with the town hall commencing at 7:30 p.m.

The campaign has made RSVP information available for the Fresno’s event and Bakersfield event.

Sanders is the third presidential contender to visit the region during the election cycle.