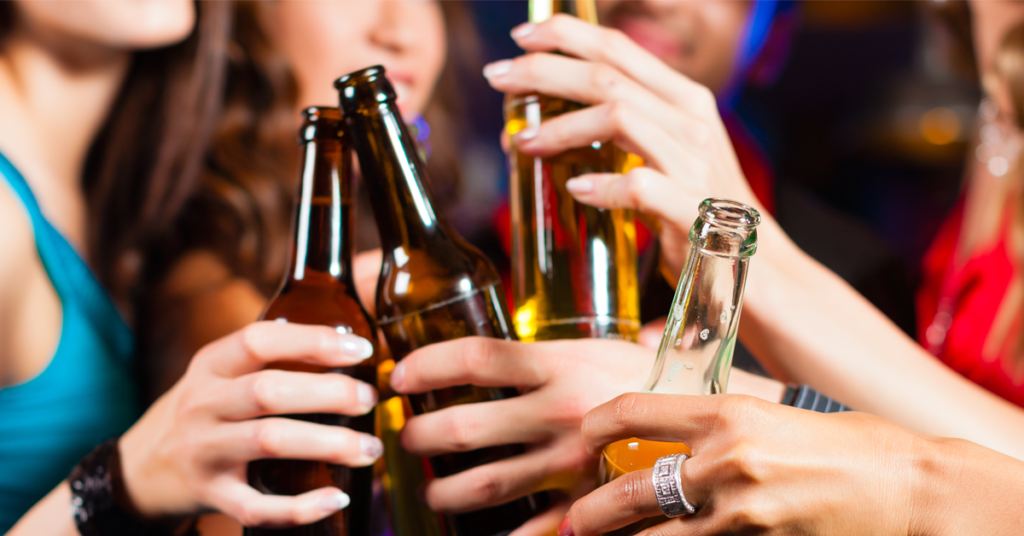 A bill that would test extending closing times at bars to 4 a.m. in a variety of cities, including Fresno, cleared the California State Senate floor on Tuesday.

Senate bill 58, authored by Sen. Scott Wiener (D-San Francisco), had twice been rejected by the body before receiving a 28-6 vote for approval.

Senator Andreas Borgeas (R-Fresno) voted in approval of the proposal.

The bill is merely a pilot program to test the extension of closing time hours. It would require bar owners seeking additional hours to pay a $2,500 fee to stay open an additional two hours.

Separately, it would require participating cities and the California Highway Patrol to submit reports to the Legislature regarding the impact the law has had with respect to driving under the influence.

If approved by the California State Assembly and signed by Gov. Gavin Newsom, Senate Bill 58 would allow the City of Fresno to decide whether to participate and allow bar owners to seek the extended hours license.