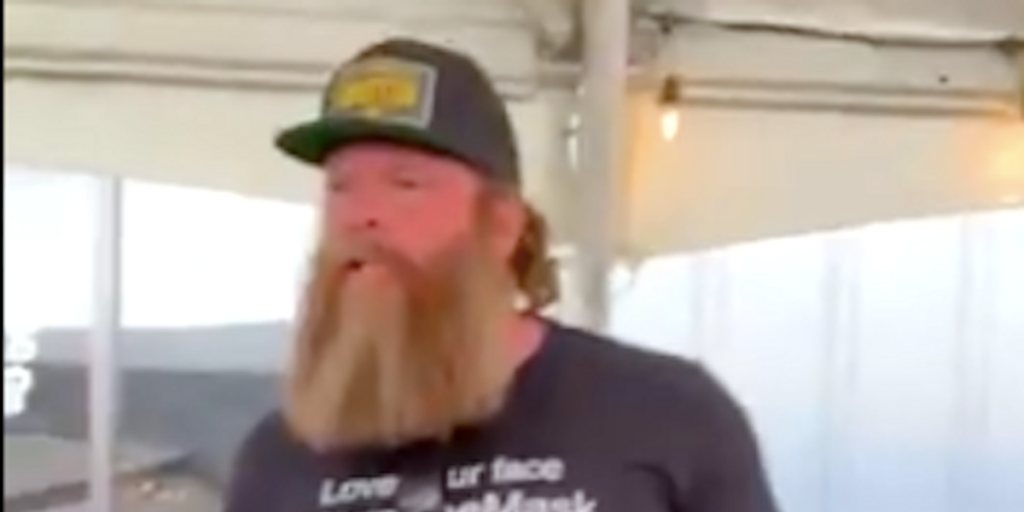 Fresno area activist and realtor Benjamin Martin was charged by Federal prosecutors in Washington, D.C. with a half-dozen crimes tied to the Jan. 6 attack on the U.S. Capitol.

“The FBI National Threat Operations Center received a tip from a tipster who said that Benjamin Martin of Madera, California had been involved in the January 6, 2021 break-in at the U.S. Capitol Building. The tipster provided a date of birth, cellular telephone number, and home telephone number for Martin,” a statement of the facts in the Federal complaint against him reads.

“The tipster said Martin was wearing a red MAGA hat and a black puffer jacket. The tipster stated he/she saw a video from the Capitol riot on ABC 30 news in which news in which he/she saw Martin get pepper sprayed, retreat towards the camera, showing his face and then returned to continue to press into the building.”

Martin was interviewed by FBI field agents based out of Sacramento on Jan. 15 to discuss his involvement

“During the interview, MARTIN stated that he was in Washington D.C. on January 6, 2021, with his father and attended the Donald Trump rally. MARTIN said that after the rally he walked his father back to his hotel to take a nap and then proceeded to run to the United States Capitol building,” the summary reads.

“MARTIN said that he arrived at the U.S. Capitol at 1:45 PM, and the stairs at the front had too many people on them, so he made his way to what he believed to be the north side of the Capitol building. MARTIN saw individuals there scaling the wall with ropes and said that
he did not understand why they were doing this, because they could have walked around and used a ramp.

“MARTIN said he walked in front of a door to the U.S. Capitol and stood in between the police and the protesters. MARTIN said he was attempting to calm everyone down. MARTIN said he felt it was foolish for him to think he could resist so many people pushing him forward and decided to leave that location and watched the ‘protest’ continue from the Capitol grounds.”

The complaint describes Martin’s movements into the Capitol and attempts by Capitol Police officers to repel and push Martin and other protesters back out of the building amid the certification of the 2020 Presidential Election.

For most of 2020, Martin became synonymous with anti-mask protests outside of a number of Fresno area grocery stores. He also confronted Fresno City Council member Miguel Arias during a weekend visit to Paso Robles, captured on video.