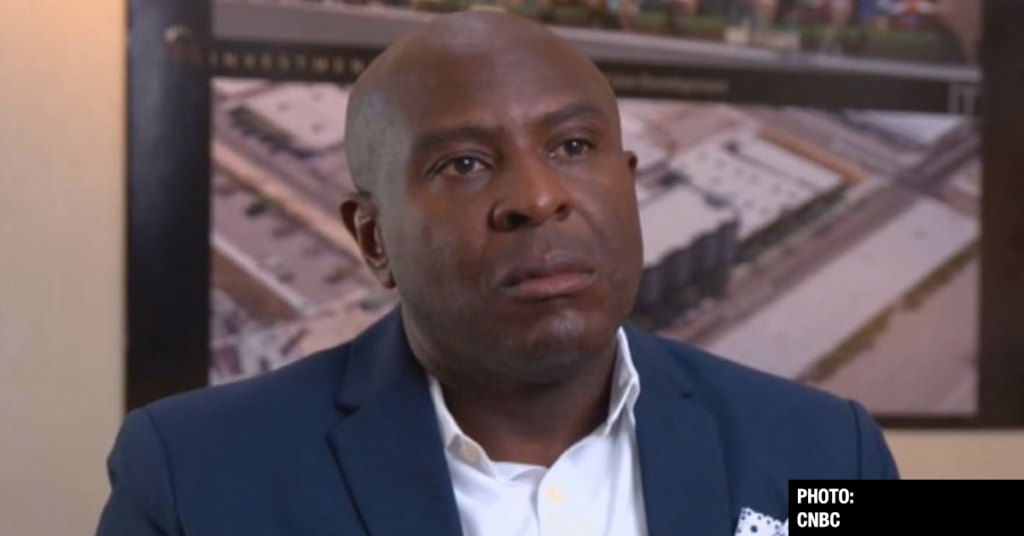 A new skipper may be coming out of the dugout to run Fresno’s beleaguered Granite Park. It’s also extremely likely to be a carbon copy of its old manager.

The Fresno City Council is scheduled to vote Thursday on a new proposal aimed at settling long-simmering tensions with the nonprofit, headed by developer Terrance Frazier, tasked with operating the east-central Fresno sports complex.

The end result: Frazier’s Central Valley Community Sports Foundation (CVCSF) may no longer be the tenant and day-to-day manager of Granite Park.

In its place arrives a largely unknown nonprofit – dubbed “Granite Park Sports Complex” – which appears to mirror CVCSF, based on minimal public information.

The arrangement, which includes a hefty bump in taxpayer-funded subsidies, is owed to lengthy negotiations to settle claims waged by Frazier.

The Central Valley Community Sports Foundation was awarded the ground lease and management contract to run the dilapidated baseball park in 2015. Frazier served as the nonprofit’s president. Now-Rep. TJ Cox (D–Fresno) was the organization’s Treasurer until he began serving in the House.

In July, Frazier filed a claim for damages with the city totalling $10 million – with $6 million assigned to CVCSF, including Cox. The remaining $4 million was assigned to Frazier himself.

The City rejected Frazier’s demand, as he cannot claim a specific damage amount, forcing him to refile it.

In his filings, Frazier listed his damages as “loss of reputation, false light, loss of sponsorship and other consequential damages, and contract damages including the breach of the covenant of good faith and fair dealing” stemming from the audit and its public release.

In total, the audit found 31 bookkeeping errors within a sample of 145 transactions.

“There were personal loans, missing documents, a lot of unaccounted money. A lot of important fiscal issues raised in that audit,” Fresno City Councilman Garry Bredefeld said at a September press conference on the audit.

The Granite Park Sports Complex nonprofit takes over the 25 year lease initiated by CVCSF in 2015, giving five or 10 year renewal options after it expires in 2040.

Beginning 2021, the proposed management agreement would have the city spend $250,000 to subsidize operations at Granite Park, a $100,000 increase from the original contract with CVCSF.

Additionally, the city would provide a one-time “retroactive service payment” totalling $200,000, despite the new nonprofit being incorporated in December.

The payment is ascribed “to cover operational shortfalls, due to an imbalance in revenue and expenses as originally estimated.”

The nonprofit will also be eligible for a $150,000 deferred maintenance fund.

In its initial recitals, the new agreement notes “a review by City of CVCSF books and records shows City payments, as well as other revenues, are being expended properly…”

It omits major questions of internal control raised during the 2018 audit of the nonprofit.

Fresno City Councilman Mike Karbassi noted that one condition of the agreement, as part of the city’s settlement with Frazier, was that the city would have a representative to sit on the foundation’s Board of Directors – appointed by the Mayor.

Those terms, however, are not spelled out in the new draft ground lease with Granite Park Sports Complex.

Yet, Karbassi – a co-sponsor of the proposed agreement – said Monday night that the City Council should consider delaying its approval, given the on-going coronavirus pandemic.

“I was involved in the negotiations [with Frazier],” Karbassi told The Sun on Monday night. “But now that COVID has hit, we need every dollar to deal with the definite loss of revenue the City will experience. I have serious reservations about increasing the subsidy.”

He added that it might be more prudent to revisit the contract after the city lifts its state of emergency over the pandemic.

Minimal public references to Bash point to her being Granite Park’s general manager under Central Valley Community Sports Foundation, according to a press release on the website of TFS Investments, Frazier’s for-profit development company.

The nonprofit has not filed a statement of information – a regularly-filed corporate document required by California’s Secretary of State to publicly reveal the President, Secretary, and Treasurer or Chief Financial Officer of a corporation.

Under the California Corporations Code, Granite Park Sports Complex was required to submit its initial statement of information by the conclusion of March.

In conversation with The Sun, it was unclear if City leaders had reviewed or even received a copy of Granite Park Sports Complex’s corporate bylaws or board roster.