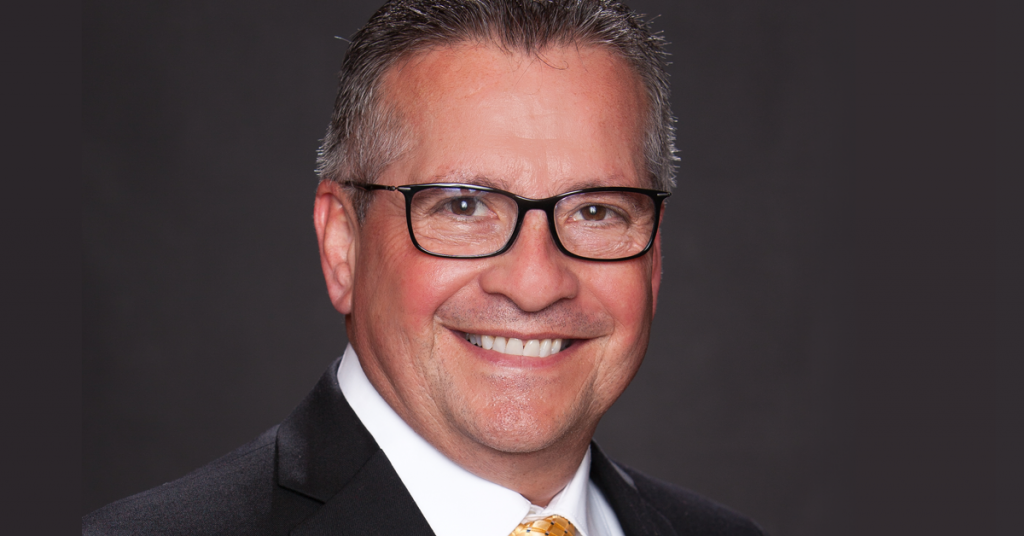 The City of Clovis will have a new day-to-day boss at City Hall as John Holt was named as the next City Manager on Tuesday.

Holt has been with the city for 21 years and moves up to the top position after time as the Assistant City Manager.

“To be honest, I feel like I just won the lottery. I am being entrusted to be the City Manager for what I would argue is the best city in California. The City of Clovis is  destination of choice for people wanting a great city to live in and a great place for their kids to go to school,” Holt said in a statement.

“At a recent joint meeting with the Clovis Unified Board, one of our council members remarked that Clovis Unified is the reason many move to Clovis, the City of CLovis is the reason they stay. We have approximately 600 full time employees who professionally and proudly serve our 120,000 residents.

“The City of Clovis is an employer of choice and we have the most talented and dedicated workforce serving our constituents. I believe the single biggest reason the city is so successful is because of our long tenured City Council who provide the vision the City Manager is charged with implementing.”

Before joining Clovis, Holt worked as the Financial Services Manager for the City of Visalia for five years.

He also served as a Navy Captain, including five years on active duty and another 25 in the reserves.

His Navy service took him to Baghdad, Iraq, where he was a commanding officer throughout parts of 2008 and 2009.

Holt will take over for current City Manager Luke Serpa in January. Serpa is set to retire at the end of the year after working for the city for 17 years, including the last five as the City Manager.

“It has been an honor and a privilege to serve as Clovis’ City Manager for the last five years, and I know I will be leaving the city in good hands,” Serpa said.