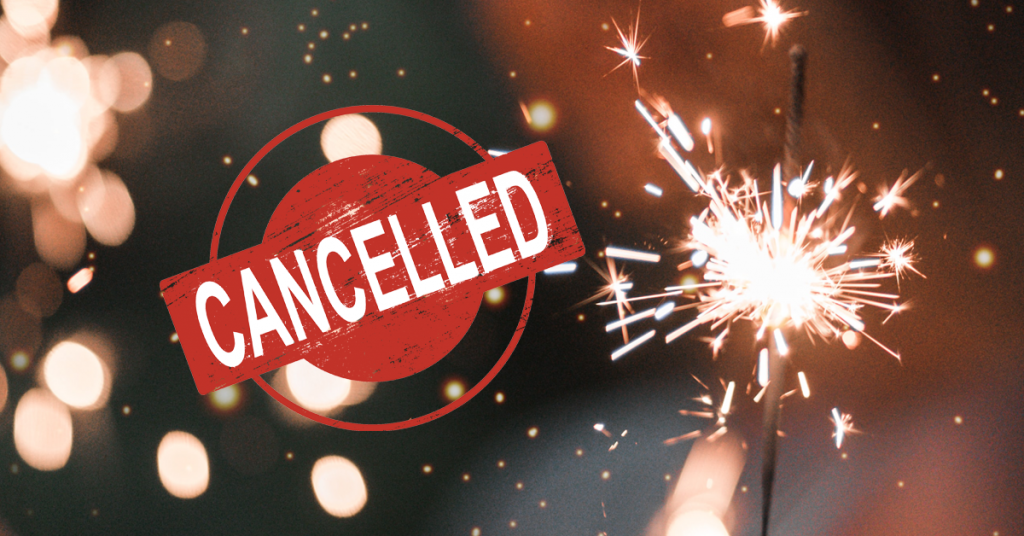 Clovis’ popular Freedom Fest Independence Day celebration has been cancelled because of insufficient planning time due to the state’s coronavirus restrictions.

The cancellation was announced on the same day California eliminated nearly all of its restrictions on public gatherings and dropped a mask mandate for vaccinated Californians.

This marks the second year in a row that the fireworks show has been cancelled. Last year, the event was cancelled due to the state’s ban on large-scale events.

Although California lifted the color-tiered reopening guidelines on Tuesday, event organizers said they were unsure if there would be additional restrictions that they would have to address.

Ultimately, the organizers simply ran out of time.

“We waited as long as we could before officially pulling the plug,” said event Co-Chair Bruce Wilson in a statement.

It usually takes about one month to order fireworks, complete the permitting process, line up vendors and organize the Freedom Fest.

“If June 15 wasn’t so close to July 4, this story may have had a better ending,” Wilson said.

This would have been the 41st anniversary of the Freedom Fest, but for two years running now the event will not be able to support several community programs.

“This decision was not an easy one and will impact not only our community, but our vendors and our club,” said Eddie DeLeon, Clovis Kiwanis Freedom Fest Co-Chair.

“This is another huge hit to our local economy,” said Shawn Miller, Clovis’ Business Development Manager.