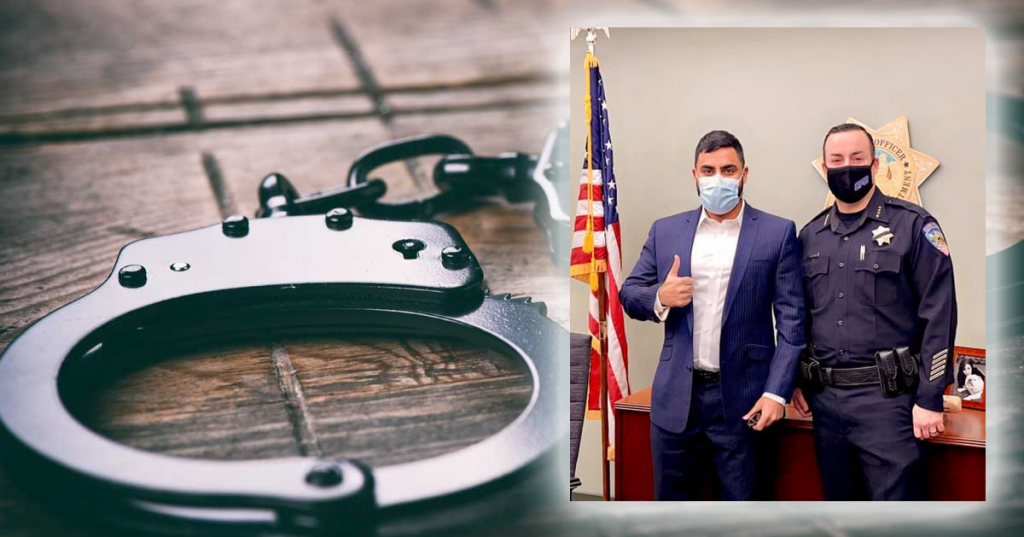 Former Clovis City Council candidate Herman Nagra is facing charges for stealing his opponents’ campaign signs weeks after losing his race for a seat on the council.

The Fresno County District Attorney’s Office announced Tuesday that Nagra was charged with one count of misdemeanor petty theft and one count of receiving stolen property.

Nagra finished in last place garnering 3.13 percent of the vote.

After stealing the signs, Nagra was arrested on Jan. 28 and was released on bail.

If convicted, Nagra could spend one year in the county jail.

His arraignment is scheduled on April 8, and the District Attorney’s Public Integrity Unit is prosecuting the case.