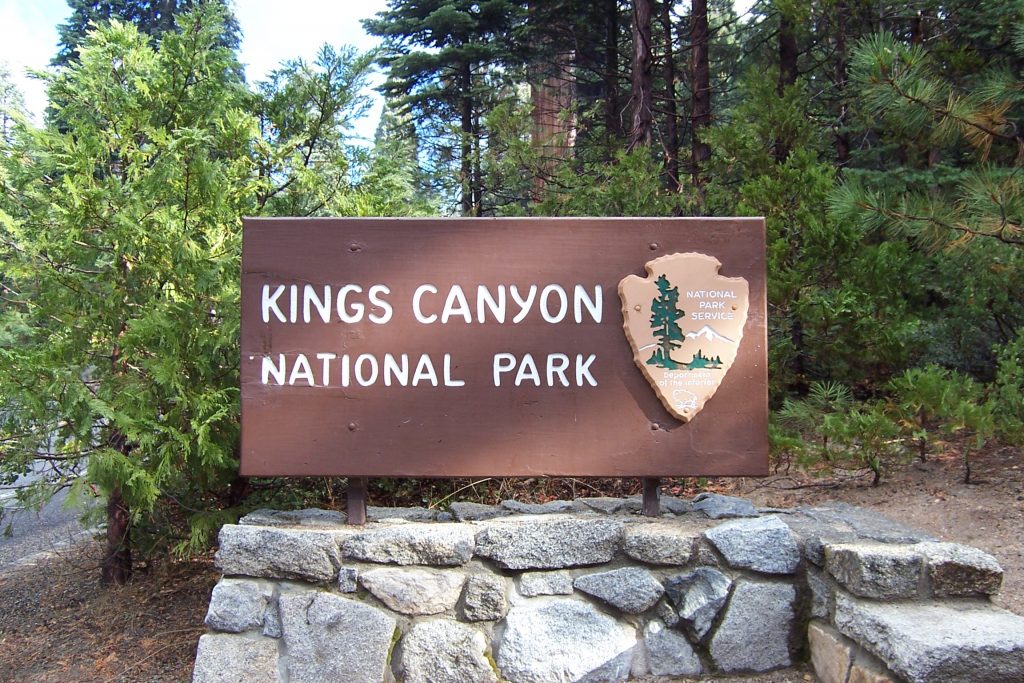 As containment of the KNP Complex fires continues to grow, U.S. National Park Service officials announced over the weekend that Kings Canyon National Park will reopen, along with key tourist stops.

Cedar Grove and a number of areas of Grant Grove are set to reopen to public day access on Monday.

Officials said that the park will not have running water available until a later, to-be-announced date and has advised visitors to bring sufficient drinking water supplies.

Restrooms, however, will be open.